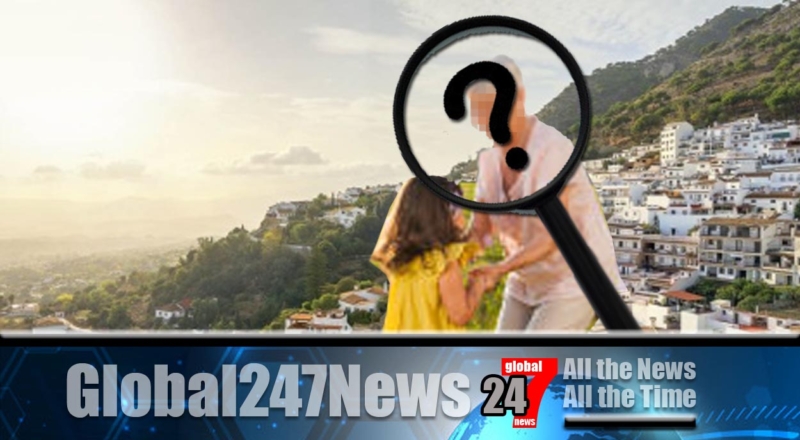 Residents both in Spain & The UK are desperately seeking Sandra Evans from Mijas as she remains unfound.

Residents in both Spain and the UK are still desperately seeking Sandra Evans after an appeal to locate her so far have failed.

Yesterday, residents became concerned as we reported but still Sandra has not come forward or been located, despite pleas.

Concerns are now growing for her whereabouts in lieu of her comments published by the Euro Weekly News.

Residents in Wales, feel the grandmother could be Welsh and are concerned for her mental health.

Welshman, Richard Massey from Ystradown in the Vale Of Glamorgan, told Global247news of his concerns.

Richard said: Having the name Sandra Evans, she is most likely Welsh,

“I’m concerned for the grandmother after reading her comments, although I can’t trace the comments on social media.

“We need to find Susan, just to check she is ok, today I am contacting my MP Alun Cairns to see if he can assist as I know he will be concerned and wish to fly the desperate grandmother home” 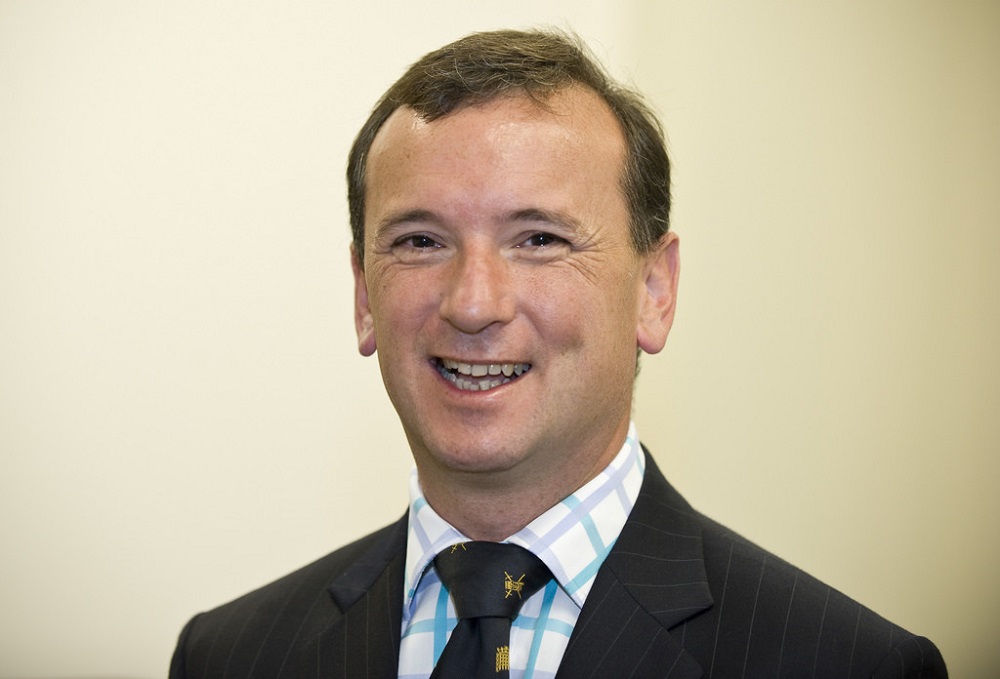 “It’s a very worrying situation especially as she hasn’t come forward or located by anyone, even though Mijas is a tight community in Spain,” said worried Richard.

Adrian Nealon from Cowbridge, who again thinks Sandra must be Welsh, has a plan as his former lawyer Gareth Emery resides in Mijas himself.

Nealon said, “It’s fortunate that Gareth resides in Mijas now, I’m going to contact him in the next 48 hours if Sandra is not found or hasn’t come forward”

Emery who for years was one of the most prolific lawyers in South Wales, retired to the hills of Mijas several years ago whilst becoming an author penning several famous titles.

Protege Of Emery’s, Lawyer Paul Mohamed, based in Cardiff, told us this morning “If anyone can trace Sandra, Gareth can – he’s quite a sleuth and will get to the bottom of it all if he has to, hopefully, though somebody will know Sandra or she may come forward, maybe the Euro Weekly News can provide a link to the social media comments they published?

In Spain itself, Adam Brown, himself from the Welsh Valleys, now living in Marbella after spending 2 years in Mijas has come forward to say he will make appeals on his Youtube show ‘Football With Brownie’

The show host said: ” I can’t say I ever come across a Sandra Evans whilst in Mijas but I lived in the Pueblo, maybe she is from Mijas Costa?

The search continues ….. If you know of grandmother Sandra Evans please get in touch!