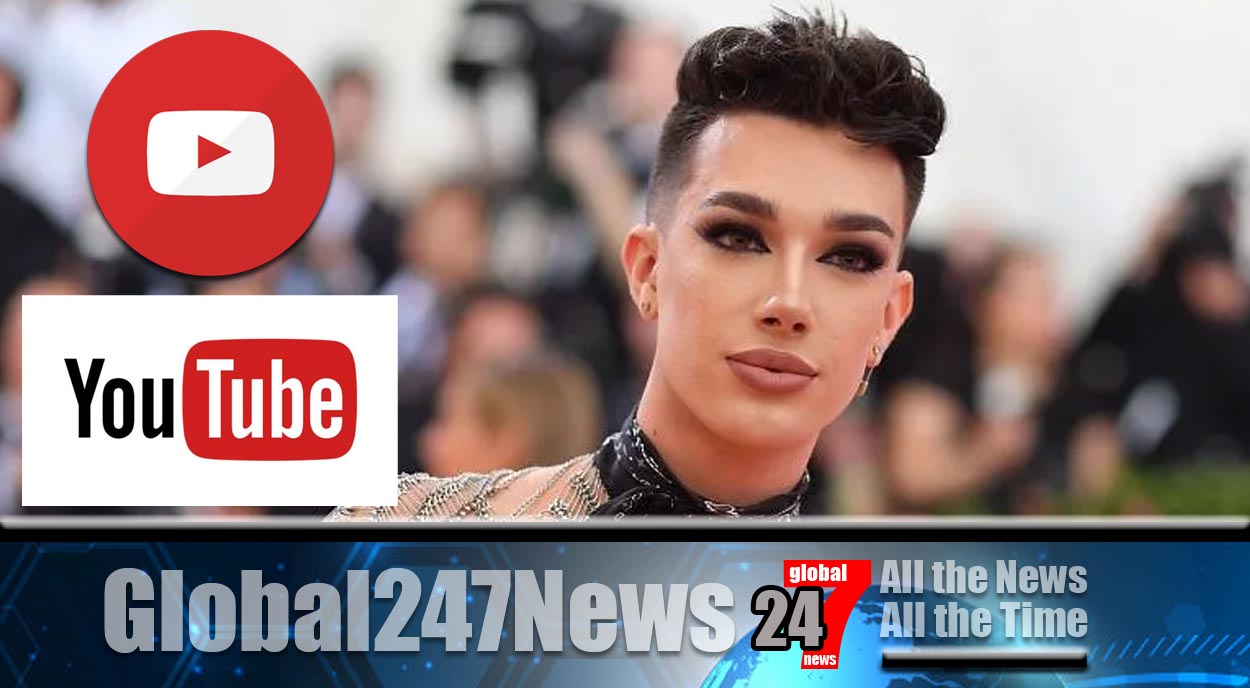 YouTube phenomenon James Charles admits flirting with underage boys. He has apologised in a 14 minute video titled “holding myself accountable”. The beauty guru said he had messaged two 16-year-old boys and had “flirty” conversations. James, 21, said he honestly thought they were 18 at the time. Currently in California, where James lives, 18 is the age of consent.

Mr Charles, who has a 25 million strong following on YouTube, said. “In both of these cases, I added these people on Snapchat, asked how old they were right away. I was told that they were 18, believed them, engaged in a flirty conversation and then later on found out that they were actually 16.

Upon finding out, I was immediately embarrassed and blocked both people.” He added “I f***** up. These conversations should’ve never happened, point blank, period. There is no excuse for it, there is no ifs, ands or buts and I take full responsibility for that.” He admitted that he hadn’t checked their media profiles properly or he would of realised they weren’t of age.

He said “As an adult, it is my job and my responsibility to verify who I’m talking to, and therefore there is no one else to blame for this but myself.

To the guys involved in the situation, I wanna say I’m sorry. I’m sorry that I flirted with you and I’m really sorry if I ever made you uncomfortable. It is completely unacceptable.”

Saying he was not looking for a younger boyfriend he added “My hope has always been to be in a relationship with somebody around my age or older that I can relate to or that can make me laugh and unfortunately, I have not been able to find that person yet.”