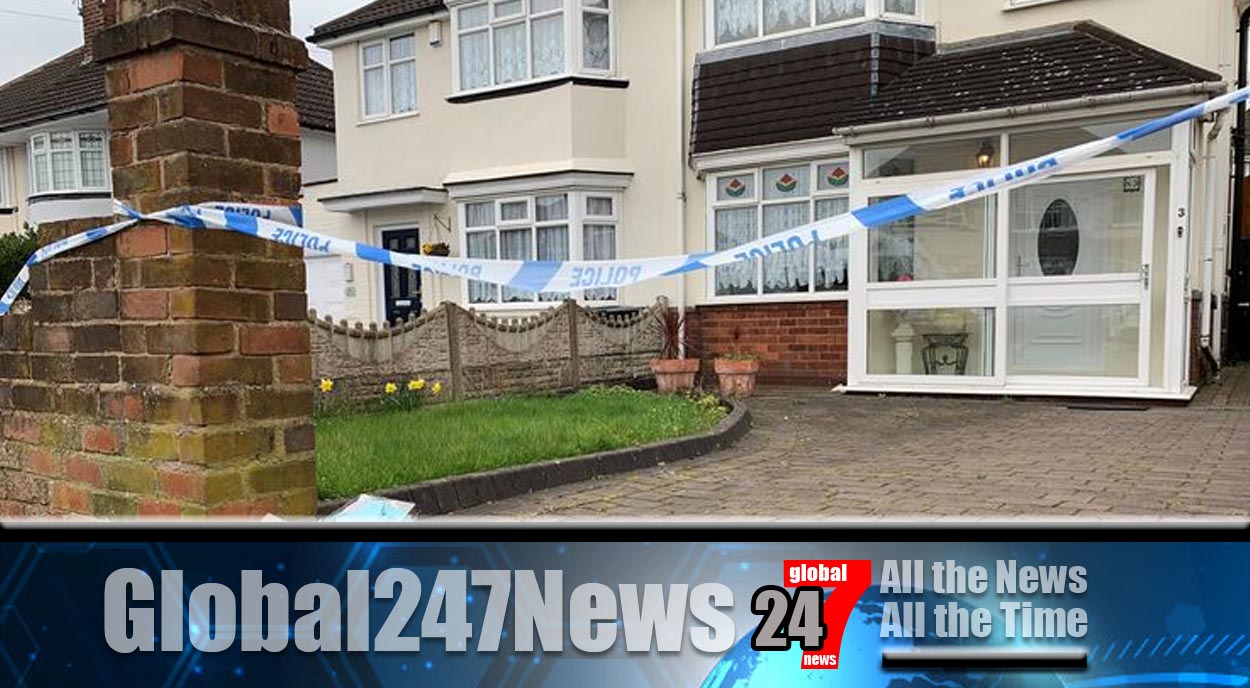 An elderly woman has been killed by two escaped dogs.

West Midlands Elderly woman killed by escaped dogs. The woman, in her 80’s, lived in the West Midlands. The dogs attacked her in her garden where she was discovered with serious injuries. The incident happened at an address in Boundary Avenue in Rowley Regis yesterday afternoon. West Midlands police were called to the address along with paramedics.

Despite efforts the woman was pronounced dead at the scene. Police confirmed that the dogs did not belong to the woman and that they had managed to get in her garden. They have been taken by police to establish their breed. A local man has been detained who is thought to be their owner and remains in custody for questioning.

A post-mortem will take place to establish the cause of death although the woman suffered many dog bite injuries. An investigation has started in the area to discover the circumstances of the attack. West Midland police released a statement saying “Our thoughts are with the family and friends of the woman at this deeply distressing time.”