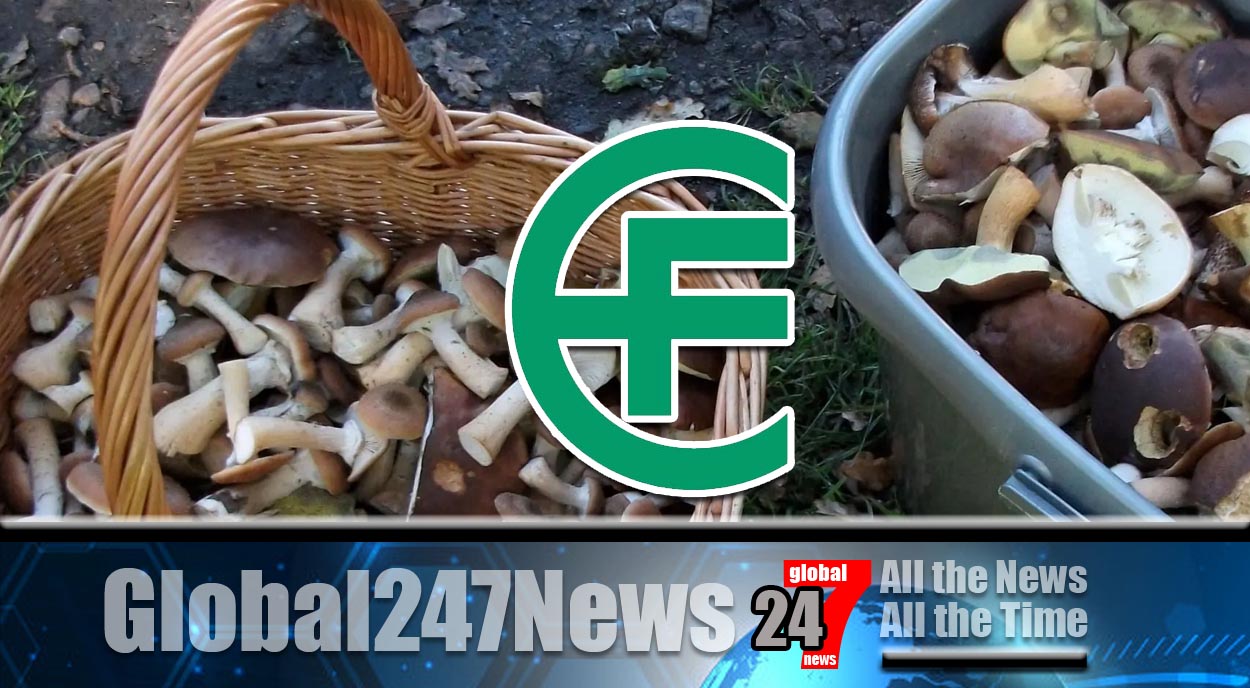 Dozens have been fined for illegally picking wild mushrooms in London.

Epping Forest Mushroom Pickers Fined. The fines total over £2000. Twenty seven people in the last year have received £80 fixed penalty notices. They were found picking the fungi in Epping Forest, Essex and fined by the City of London Corporation (CLC). With many of the pickers found to have bags of more than 5kg on them, and with one carrying 49kgs of mushrooms.

In addition, the CLC said that on many occasions staff of the forest have to verbally warn the pickers. The fungi are protected by law, with Epping Forest being a “Site of Special Scientific Interest” and a conservation area. The CLC warned that picking the mushrooms is not only illegal but could harm the forest’s ecology.

They said “Fungi are vital to the health of the site’s ancient trees, some of which are up to 1,000 years old, as particular species protect their roots, and provide them with water and vital minerals. Graeme Doshi-Smith, Chairman of the CLC’s Epping Forest and Commons Committee, said in a statement

“Fungi play an incredibly important role in the delicate balance of biodiversity which makes Epping Forest special. Stripping the ancient woodland of mushrooms damages its wildlife and threatens rare species.”

Warning that mushrooms can be dangerous when ingested by humans he finished off by saying that everyone is welcomed to Epping Forest however he urges people not to touch the fungi.