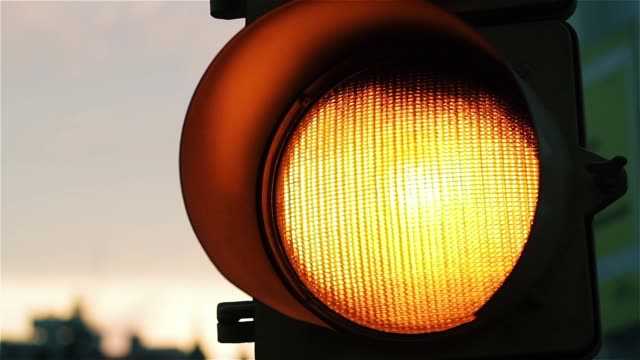 Spain Going Amber Monday Will Be Disaster For The Costa Del Sol & Costa Blanca. British traders over the Easter weekend are pondering in their thoughts. Whilst waiting for the announcement from Boris Johnson and the British government regards travel to Spain.

If as expected, Spain is placed on ‘Amber’ it will mean that holidaymakers will have to take and produce a negative test before returning home to the UK.

Although, whilst that may be off-putting for many, the thought of being stuck in Spain, quarantine on return will be far more resented by the British holidaymakers.

Quarantine on return from Spain, in a hotel, would cost the holidaymakers around £1700 on top of their holiday costs.

This would spell disaster for British business in Spain dependent on tourism. And likely see a massive business crash in many sectors say local traders on the coasts.

Whilst many British businesses have already closed as well as locked up and run back to the UK  as previously reported. Many are still hanging on, but restricting Brits is likely to be the final straw for many.

Mark Cavendish, runs a bar on the outskirts of Marbella. The Scotsman though this weekend is dreading the announcement on Monday, he tells Global247news. “If Boris places Spain on amber with quarantine restrictions, we are finished. Not just ourselves but so many British owned businesses around here.

“It’s been a fight for survival for over 12 months now and that amber light if it flashes on Monday will spell disaster. And kill off forever many remaining businesses in these parts.

“I’m not just talking bars either, there are many industries reliant on the tourist. We can’t afford to live off the local British resident these days, so many due to Brexit have returned home again reducing the numbers.

“Communities that were once British strongholds are now filled with other nationalities. And they stick within their own cultures in the main.

“Boris, if on Monday announces Spain going amber, will be sending his own people to the wall here” he finished.

Sutherland who owns the famous Luna Bar on the seafront in holiday hotspot Fuengirola, has beaten all the odds so far thrown at him during the pandemic. But feels Boris Johnson before making any decisions should stop and think about the issues he could cause to his fellow nationals running businesses in Spain. He tells Global247news. ” So far we have beaten all the odds, It’s been a tough slog for sure although we have made it this far. We aren’t making money, we are breaking even just, with the odd week having to fund ourselves from savings.

” I and not for selfish reasons, do not believe there is a risk of Brits catching Coronavirus on holiday. The restrictions here are far tougher and applied than in the UK itself.

“If he did that, I’m sure Spain would get the green light. I wonder sometimes what actual data they base their theories on.

” Amber will be a disaster, nobody is going to come to Spain if they have to face quarantine and that’s a fact. Johnson needs to consider that before making the call as well as considering British nationals here” he continued.

It’s going to be a very tense Easter weekend for all British traders in Spain as the streets remain quiet. In a period that’s normally vibrant. The wrong colour light selected by the British government could spell disaster for its own nationals out in Spain.