Apr 1, 2021 Yorkshire Ripper told by doctors he was dying the day before he passed away 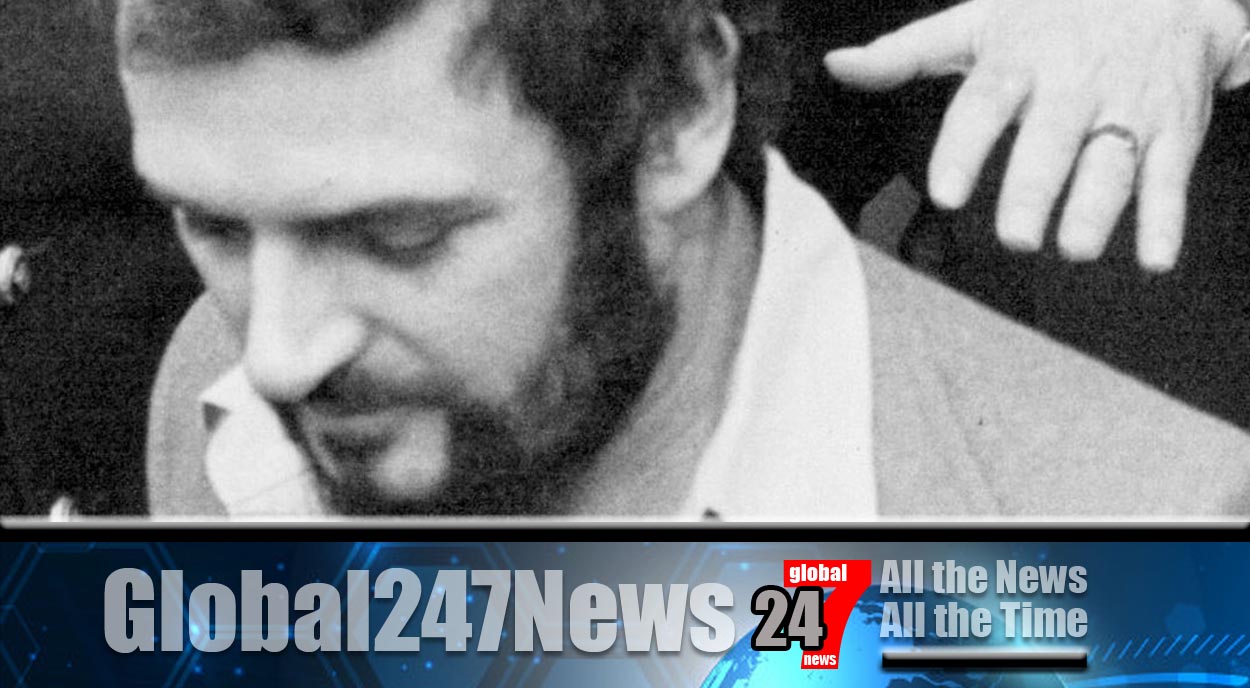 Peter Sutcliffe was told he was not going to live by doctors.

Yorkshire Ripper told by doctors he was dying the day before he passed away. He died the next day. Sutcliffe was known as the Yorkshire Ripper as his serial killings shocked a nation. The 74-year-old died in a Durham hospital just three miles from the prison he was serving life in. He had previously changed his name to Peter Doonan in 2001. At a hearing to assess the progress of the investigation into his death a coroner gave evidence.

Durham’s Senior Assistant Coroner, Crispin Oliver, explained that he was admitted to hospital in November 2020 to have a pacemaker inserted. Although there were no complications with the operation he deteriorated and was re-admitted to hospital with “increased breathing difficulties”. After testing positive for COVID he was moved to palliative care on 12th November and died the following day.

The recorded cause of death was “due to SARS Cov2 pneumonia”. His ex-wife, Sonya, was informed of the hearing however she chose not to attend. The coroner is currently waiting for the publication of a report into Sutcliffe’s death by the Prison and Probation Ombudsman before the inquest can continue. An initial report from the PPO is expected on 8 April. A full inquest is due to start on 7th May.