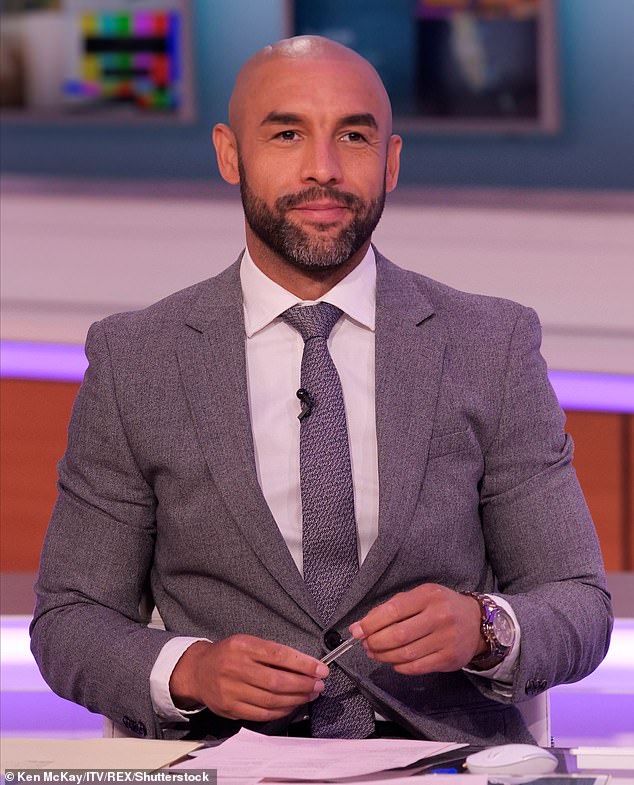 Alex Beresford who has hit the headlines after Piers Morgan quit GMB has blamed racism for him leaving social media.

The West Country weatherman has been under stinging criticism with relentless complaints to watchdog Ofcom and it appears he has taken abuse of toxic nature on social media too.

Alex, 40, has revealed that ever since then he received relentless online abuse which he says is all part of his “very much lived experience of racism in Britain”

He went on to criticise the latest Commission created by Boris Johnson saying it gives a “false sense of hope” that the nation’s work tackling racism is “done and could actually make things worse.

He wrote, days after French footballer Thierry Henry hit out at social media companies for not doing enough to protect people from online abuse.

Although many residents in the West Country themselves are claiming he’s playing the race card to seek even further publicity.

Davey Trent, from Dorchester, went into deeper detail and thought, as he contacted Global247news.

“What we have here is a weatherman who loves the sound of his own voice, he’s courted himself into the spotlight.

“He’s now on the self-publicity road train and he’s playing all the cards, even the race card to gain publicity.

“I don’t think it’s anything to do with colour, I haven’t seen anything about colour on social media, although I have seen he’s taken a lot of stick from the millions of Piers Morgan fans.

“What did he actually expect? – he’s pushed himself into the headlines and can’t take the heat that comes with it so now looks for sympathy and more attention by claiming racist abuse.

“It’s no shock, I said to my wife days ago, you watch him play the card when the times right.” said the Dorchester man.

Beresford says ‘I am a strong person, but I am not made of steel,’ adding that the messages he’s received are ‘very much the lived experience of racism in Britain’.