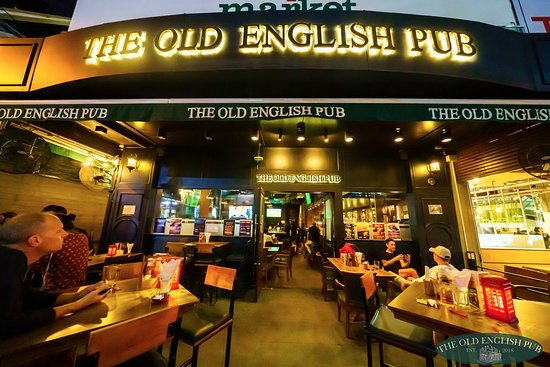 Welsh leader warns the Welsh to stay away from English pubs

Mark Drakeford the current leader of Wales has warned his nation to stay away from English pubs.

Mr Drakeford told the PA news agency: “Rates of coronavirus in Wales are the lowest in the United Kingdom. They are higher in England and the highest in the north-west of England.
“You would definitely be visiting somewhere where the risks were higher. We know there is a variant of this virus in Bristol, which so far we’ve managed to keep out of Wales completely.
“My message to people thinking about travelling across the border in that couple of weeks before things are opening in Wales is to think very carefully about it. You really will not have long to wait before you’re able to enjoy exactly the same sorts of things in Wales where the current state of the virus is more benign.”
The call comes after many Welsh boozers bragged on social media how they would cross the border for a pint or two when the English pubs were previously open whilst Wales had an alcohol ban in public places.
Although the warning from the leader hasn’t hit home with some Welsh drinkers who still plan to venture.
Anti restriction and vaccine protesters, Chris Jacob and Steven Thomas told Global247news how they take no notice of the Welsh leader and defy everything he says not to do.
Thomas from Bargoed said: “I will be going straight to Bristol for a few slurps now, just like we did previously as well as many others.
“Everyone was winging it last time, even pub landlords, claiming they were on business meetings” he laughed
“It will be no different this time, we call him ‘Dripford’ and take no notice of him – he hasn’t got a clue.
“If he thinks people won’t cross over for an evening out in a pub, he’s more deluded than I thought he was.
“Hundreds did the last time and I expect hundreds will do this time too, roll on the elections when we can finally get rid of this clueless man living in cuckoo land” he finished.
Advertisement