Police search for missing student in Essex after confirmed sighting 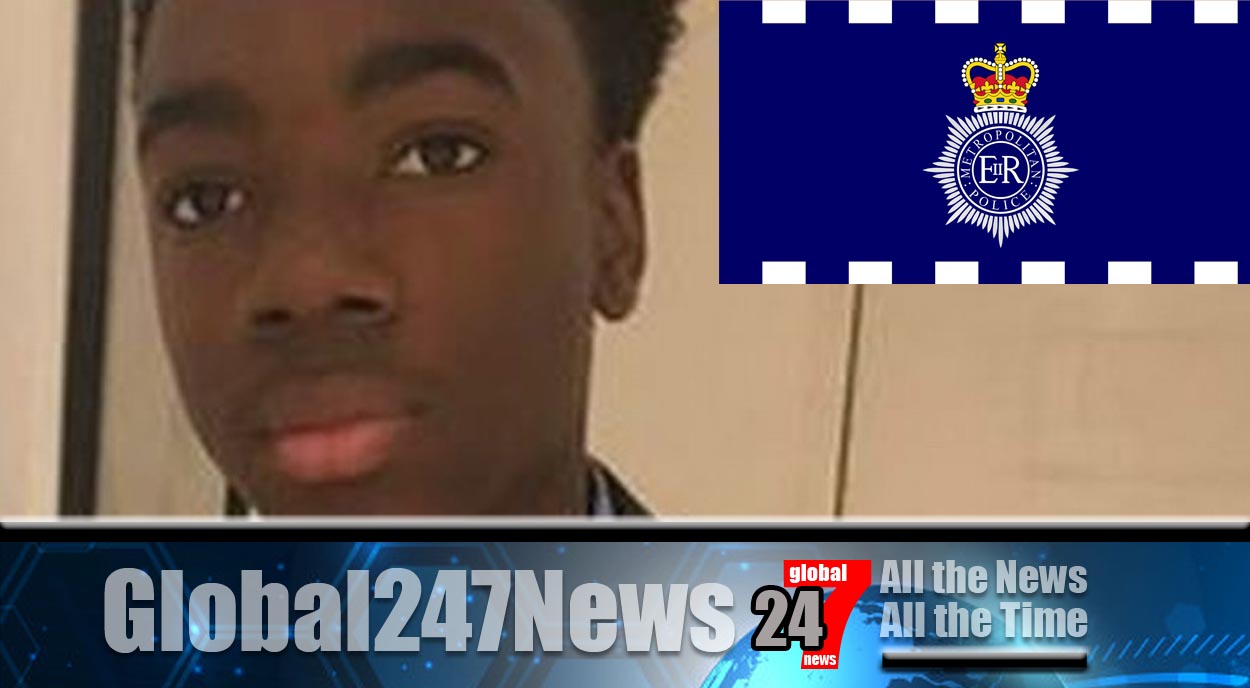 After a confirmed sighting of Richard Okorogheye police have moved their search to Essex.

Police search for missing student in Essex after confirmed sighting. The missing student was seen on CCTV in the early hours of 23rd March. A confirmed sighting of the 19-year-old placed him in Loughton. Student Richard left his home in Ladbroke Grove, west London on the evening of Monday 22nd March. His family reported him missing two days later.
CCTV shows he was wearing all black and had a black satchel bag with a white Adidas logo, worn across his lower back. Police said their enquiries show he took a taxi from London to Loughton in Essex. He was captured on CCTV walking alone on Smarts Lane, Loughton, towards Epping Forest at 12:39am on Tuesday March 23.

The Met Police said they are working closely alongside the Essex Police in their search for Richard.

Detective Chief Inspector Nicki Beecher, from the Met’s Area West Public Protection Unit, said “It has now been nine days since Richard was last seen in person and we remain as committed as ever to locating him and bringing him home to his family.
Our officers are working extremely hard to piece together the facts in order to build a picture of Richard’s movements on the evening of Monday March 22. Latest information suggests he was last seen in Loughton in Essex and we are now focusing our attention here, with specialist search officers from across the Met brought in to assist.
Our inquiries also continue in the Ladbroke Grove, W10 area where local officers have been carrying out search patrols and also community patrols to gather information from local residents. I would once again like to renew our appeal to the public for any information which may assist with our enquiries. If you may have seen Richard – particularly in the Loughton area – or have any information at all, please contact police.”
His mother, Evidence Joel, said her son had been struggling to cope with the pressures of university. She added that he would only leave the house to go for hospital tests for his sickle cell condition.