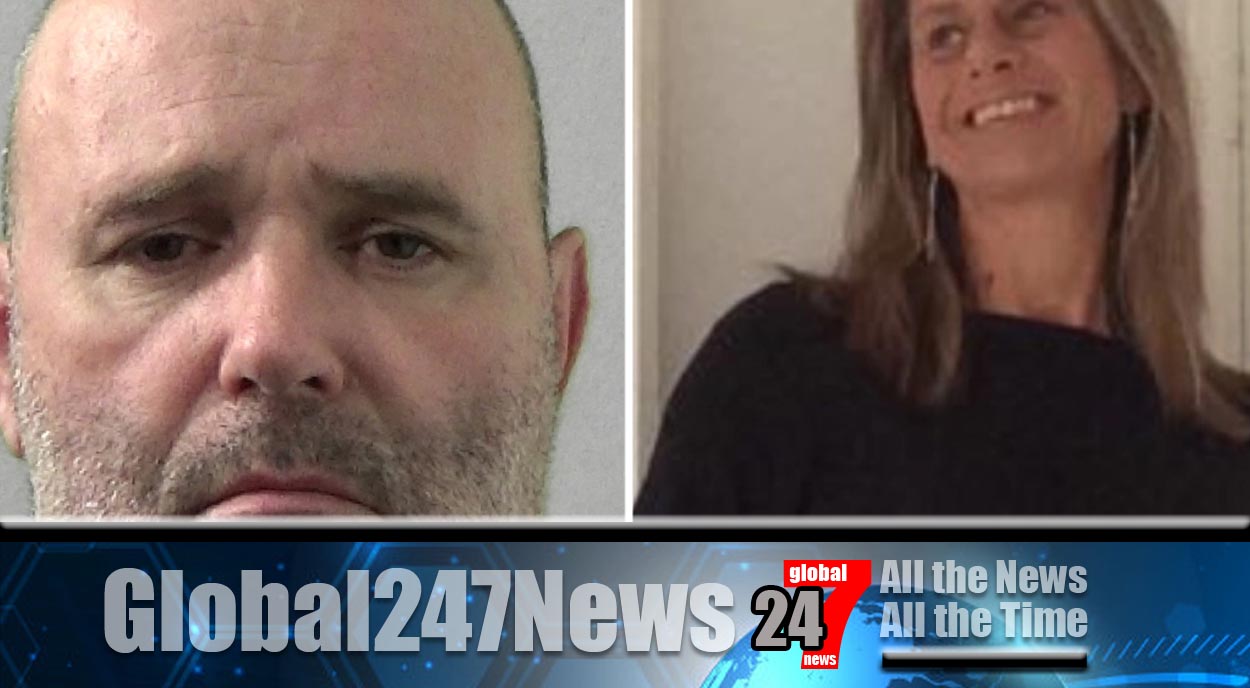 A cage fighter has been jailed for 35 years for killing his ex-partner.

Cage fighter jailed for life after killing ex-partner. He also attempted to kill the 15-year-old boy she was having sex with. Paul Robson, 50, was an ex-convict and his horrific and prolonged attack on Caroline Kayll took place in her home in Linton, Northumberland last November. He had blackmailed teach Mrs Kayll over her affair with the underage boy as it was illegal.

Robson kicked her repeatedly in the head while wearing work boots and is alleged to have strangled her. She was unable to survive the horrific injuries she sustained to her brain from the attack. Robson was sentenced to a minimum term of 35 years at Newcastle Crown Court yesterday (Wednesday). Mr Justice Lavender said while passing sentence “You were upset when you learned of her relationship but you had known of it for over two weeks when you chose to drive from Glasgow to her home”.

The prosecution branded him a “cruel and calculating coward” as the court heard how he cut Mrs Kayll’s hair off in clumps and slashed her across the buttocks. Prosecuting, Nicholas Lumley QC said “He was never going to do anything other than ruin her.” Robson denied the murder charge and claimed it was the boy who had attacked Mrs Kayll.

He tried to make out he had trouble overpowering the teenager, even though he was a cage fighter. The jury heard how he had blackmailed her for £35,000 and threatened to “ruin her” by telling her school of the affair. Witnesses heard a commotion at Mrs Kayll’s home and later Robson told a neighbour that Mrs Kayll was “in a bad way”. After the horror attack he went on the run as his victim lost her fight for life in hospital.