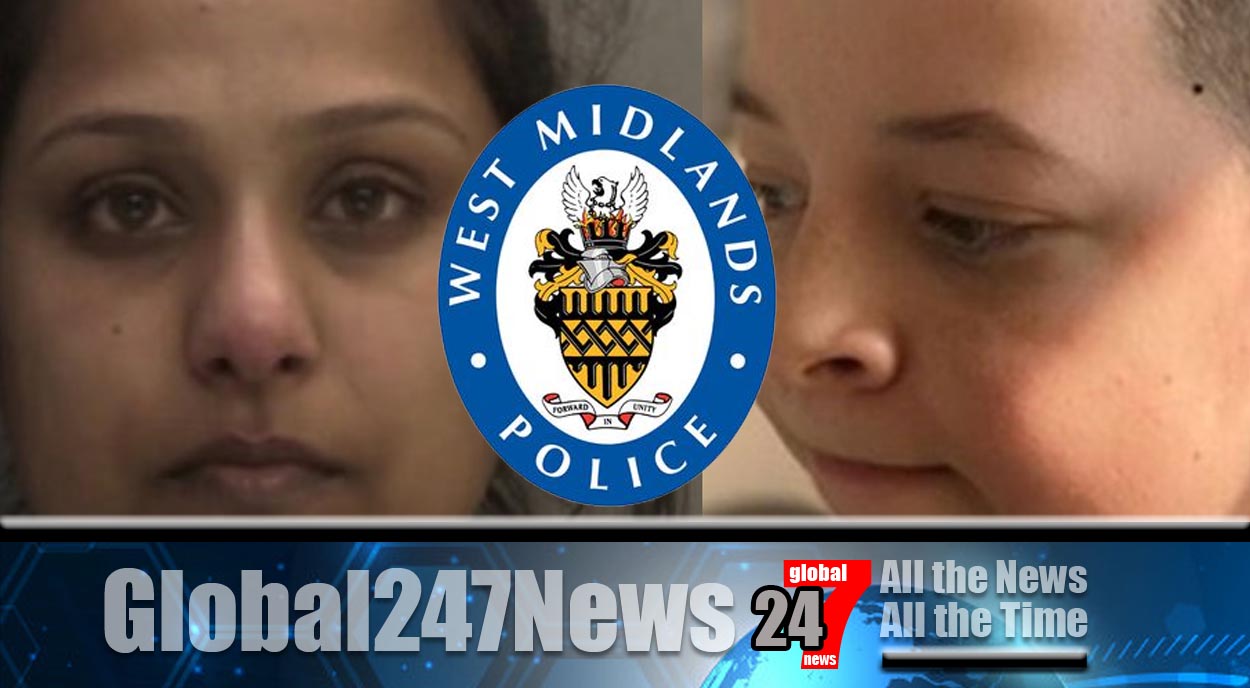 A hit and run driver has been jailed for three years.

Birmingham Hit and run driver killed 13-year-old boy. The woman tried to flee the scene but was caught by two motorists. The 13-year-old boy she hit was killed in the incident. Mahwise Rani, 29, hit teenager Mason O’Grady in her VW Polo at a pelican crossing in Erdington, Birmingham, on Easter Sunday last year. Mason was catapulted 85ft into the air.

He was rushed to Birmingham Children’s Hospital but due to his horrific injuries was pronounced dead a short time later.

Rani was speeding when the accident happened the court heard. She didn’t brake and sped off, with two motorist taking chase. As the drivers managed to box her in she gave herself up and the police were called.

At Birmingham Crown Court on Tuesday she pleaded guilty to causing death by dangerous driving and was jailed for three years. Paying tribute to Mason after the verdict his Mum Hayley said “As a family, we want to thank the amazing work of all the emergency services, and the people who came to help on the evening of the accident, for their huge effort to try and save Mason’s life.

Also we would like to thank West Midlands Police and our family liaison officer for their continued support in what has been the hardest year of our lives. Losing Mason has left a massive hole in our family. He was a kind, beautiful soul loved by all; his mom, dad, sisters, brothers, nan, grandad, aunts, uncles, cousins and friends.

We are all feeling the loss and can’t believe a year since this horrible day is almost upon us. Sleep tight my angel boy until I can be with you again, love you so much always.” Sergeant Alan Hands, from West Midlands Police, said “It was due to the fantastic response of passing motorists who followed her VW Polo, and forced her to stop, that we were able to promptly detain her. Their rapid actions not only showed incredible community spirit but helped us ensure Rani has now been put behind bars.”