Mar 31, 2021 Ruth Langford says how she was ' FLASHED at' more than once by perverts 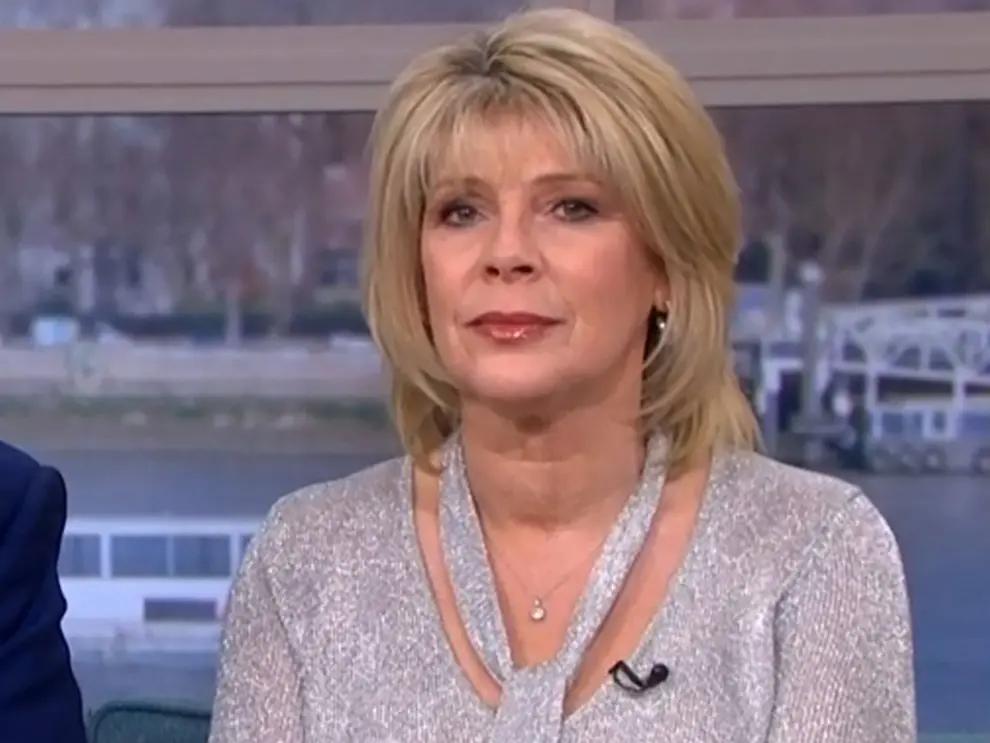 Ruth Langsford has recalled her experiences of sexual harassment and assault as a child.

This Morning presenter opened up about the incidents in her latest column for Best Magazine.

Langsford wrote that between the ages of “about 11 and 16”, she had been “flashed at more than once” and “followed a few times”.

The 61-year-old said that a “man once put his hand up my skirt on a crowded train”.

She added that the harassment frequently occurred on her journey to and from school.

“The Tube was my mode of transport and in the Seventies, it also seemed that perverts and predators were drawn to the same routes I took like wasps to jam,” she wrote.

Speaking about how she had reacted to the incidents at the time, Langsford said: “I was young and nobody talked about these things then, so I didn’t know what to do so I did nothing.”

In the article, she also commended her husband Eamonn Holmes as someone who “honours, respects, champions and defends women” but clarified that “he also has no experience of sexual harassment”.