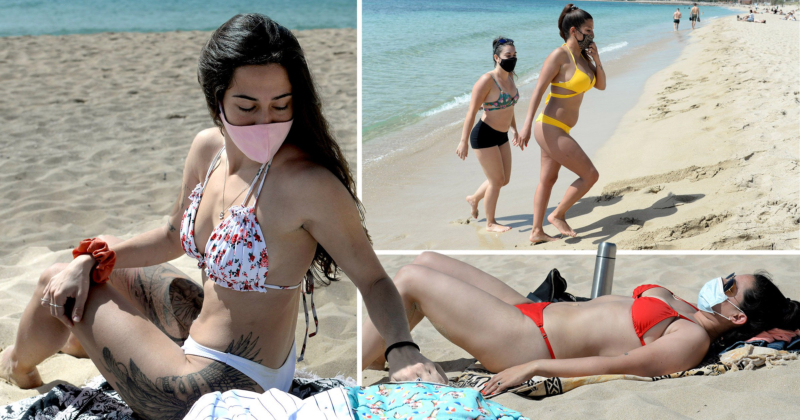 Face mask regulations on Spain’s beaches have been placed on hold. Despite only being announced yesterday

Face masks on Spain’s beaches ruling ‘put on hold’ as Spain backtracks. Yesterday’s big news in Spain was the decision that anyone including holidaymakers would have to wear a face mask on the beach.

Today, the authorities are already backtracking on the regulation.

The minister for health wishes to appease the mass of critics who came forward yesterday. As Spain made itself once again the laughing stock of Europe.

Whilst Spanish leaders decide what to do, no action will be taken for not wearing a face mask by law enforcement- Unless they once again change their minds tomorrow!