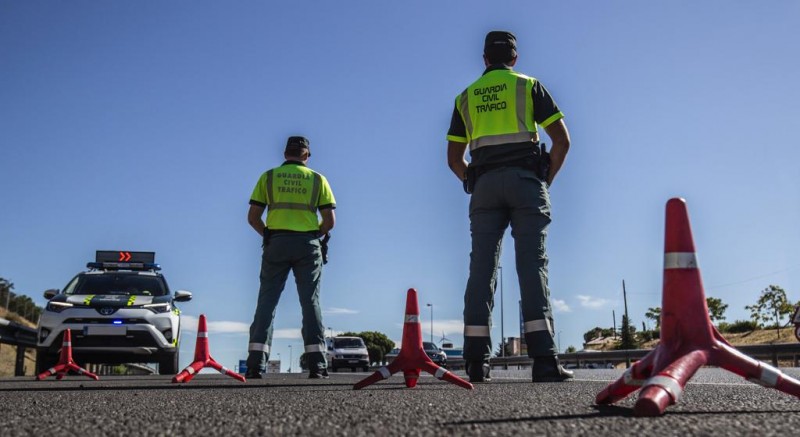 Living ‘Under the Radar’ ends in Spain for Brits

By tomorrow’s date, all British nationals who have been residing in Spain and haven’t applied or become residents need to have departed.

The new Brexit rules mean that Brit’s can only stay in Spain for 90 days at a time. With those who have been living there previously ‘Under the radar’ now having to leave before tomorrow’s deadline. Or face large fines and deportation back to the UK.

Before Brexit, there were only approx 300,000 Brits living in Spain according to the national statistics. Although the actual number of  1.5 million was nearer the unofficial mark. With the freedom of movement across Europe allowing Brits to live under the radar avoiding tax and contributions to the Country they resided as well as their home nation. Often having benefits claimed in Britain and sent to Spain.

‘Cash-in hand’ employment assisted many. Especially with Spain having a large tourism factor and a cash society inflow.

In recent years, the UK’s benefit fraud departments have often visited Southern Spain. Catching out benefit cheats from the UK quite often working in the entertainment industry especially.

Mike Fuller, a former Elvis tribute act told Global247news how it used to be so easy. ” Back in the day you could work the pubs and clubs as well as the hotels and earn 200-300 euros a night in cash. So all you would do was rent an apartment in the sun and away you went really. As the tourists went home, you took a break back to the UK

“Although in recent times anyway, the Spanish started clamping down. They could visit and ask for NIE cards, but it wasn’t a common issue really,

” Although that’s going to be all finished now with having to have residency and be totally legal,” he said.

“These are people who have been flying under the radar for a long time. When they should have registered their residence in the country and didn’t for whatever reason,”

“If they are unable to prove they were resident before 31 December and get entitlement to remain in Spain, they now face a 90-day deadline to leave the country.

“Many are still planning to do the same and think the Spanish will either turn a blind eye or will take time to get their act together to enforce the law. But they are kidding themselves. These rules are rules that have applied to third-country nationals for years and the Spanish authorities have no catching up to do.”

Sue, whilst pointing out that it appears many Brits will ‘bury their heads in the sand’  strongly indicated the authorities won’t have to hunt down far evaders of the new regulations, although the Spanish authorities have come out to deny that will ’round up’ ex-pats from Britain although going onto say ” Anyone staying longer than 90 days will be considered to be in an irregular situation and will be subject to the law if they are picked up at a control point.”

Adam Brown, a Welshman living in Marbella, said though” The reality is all of us here know what a Spanish roadblock is – they are about everyday unlike the UK – I expect to see far more of them catching out Brits”

The former Merthyr Councillor added: ” Spain is concerned about the negative publicity, especially as in reality, it needs the British spenders but at the same time needs to uphold the EU regulations, the truth is a Spanish roadblock is a trap for catching out those without the correct documentation, In my opinion, it will be far more than 500!”

Brown himself is now heading out to Dubai, rather than returning to the UK, ” I’m going to Dubai, see how it is there and decide then whether to apply to be a Spanish resident or one in Dubai, I can work from anywhere these days both my recruitment business and my Youtube show ‘Football With Brownie”

Although some Brits themselves in Spain are pleased to see those who have been living under the radar go, one of those Michel Euseden, who the Guardian reported ” that the departure of people who had “lived under the radar for 20/30/40 years” and who “contributed nothing” in the way of taxes or social contributions would not be missed.”

This too appears to be the belief of other legal residents in Spain as well, Gareth Hughes, a retired lawyer in Mijas said:

“Whatever country you reside, you should be legal and the law is the law, at the end of the day, It’s a good clean up of the system, I would imagine all the petty criminals hiding out in Spain are the first targets, such an easy way to deport them home and now stop them living here, as for to be a resident you can’t have a criminal record”

” They refute the number of 500, but considering the amount under the radar here, I would imagine far exceed that,” said the oak furniture transport manager.

Whatever the final outcome is as the deadline looms with just 24 hours to go, Brits are concerned in Spain, with the British Embassy in Madrid informing Global247news how Brits were alarmed.