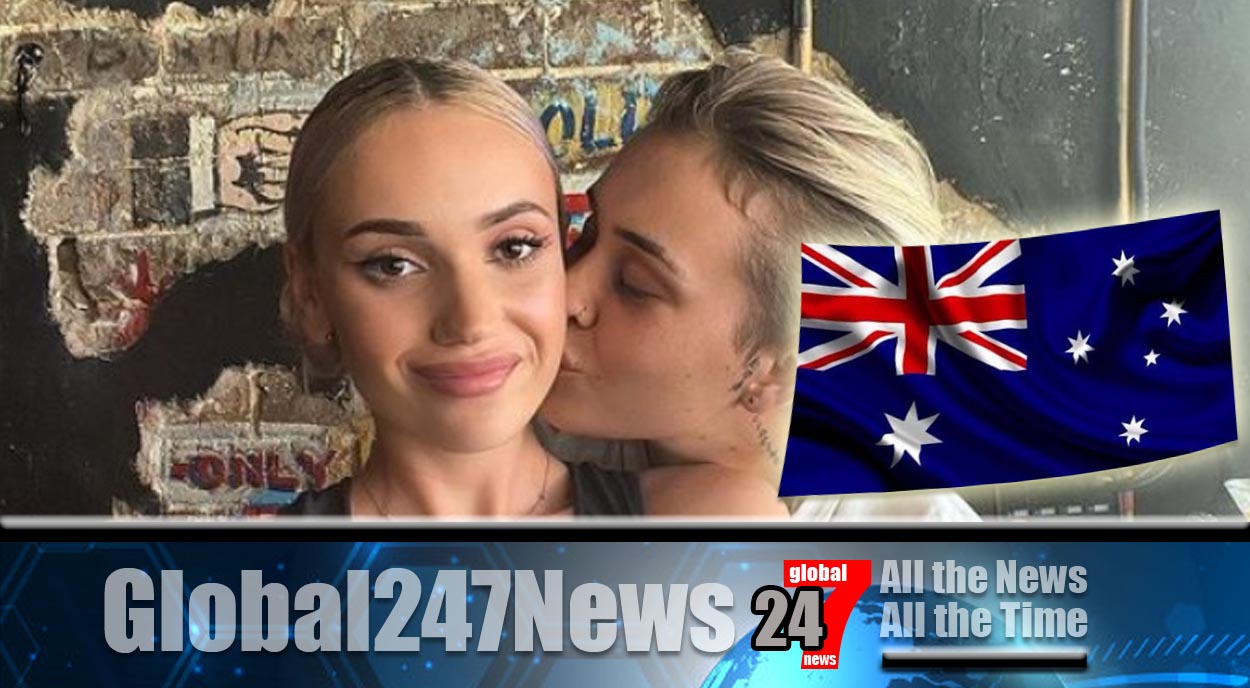 A lesbian couple have been arrested in the early hours of Saturday, 27th March.

Lesbian couple arrested after spree of armed robberies: The pair are alleged to have robbed three service stations in Sydney, Australia armed with knives and axes. Eleanor Ashford and Sarah Canceri, both 23, are now in custody. Officers were called to the first service station at around 11.45pm on Friday according to police. The hold-up alarm at the station had been set off.

The station attendant told police that two women had fled the scene with cash and cigarettes in a Mitsubishi Lancer. Around 45 minutes later the second station was hit. Again they made off with the same items. The third call came at 1.45am from the third gas station. It is alleged that staff here were threatened with an axe and knives.

Ashford and Canceri were arested by police 15 minutes later. The police discovered an axe, a hammer, knives, cash and cigarettes in their car. The couple appeared in Parramatta Bail Court in Sydney on Saturday, and have been remanded in custody. Ashford’s father is a leading surgeon in the local area.

He announced he would drive her to the police station every day if need be. She was granted bail but the request was later overturned. Canceri did not request bail. On Canceri’s Instagram account it said the couple had been on a date the day the robberies took place.