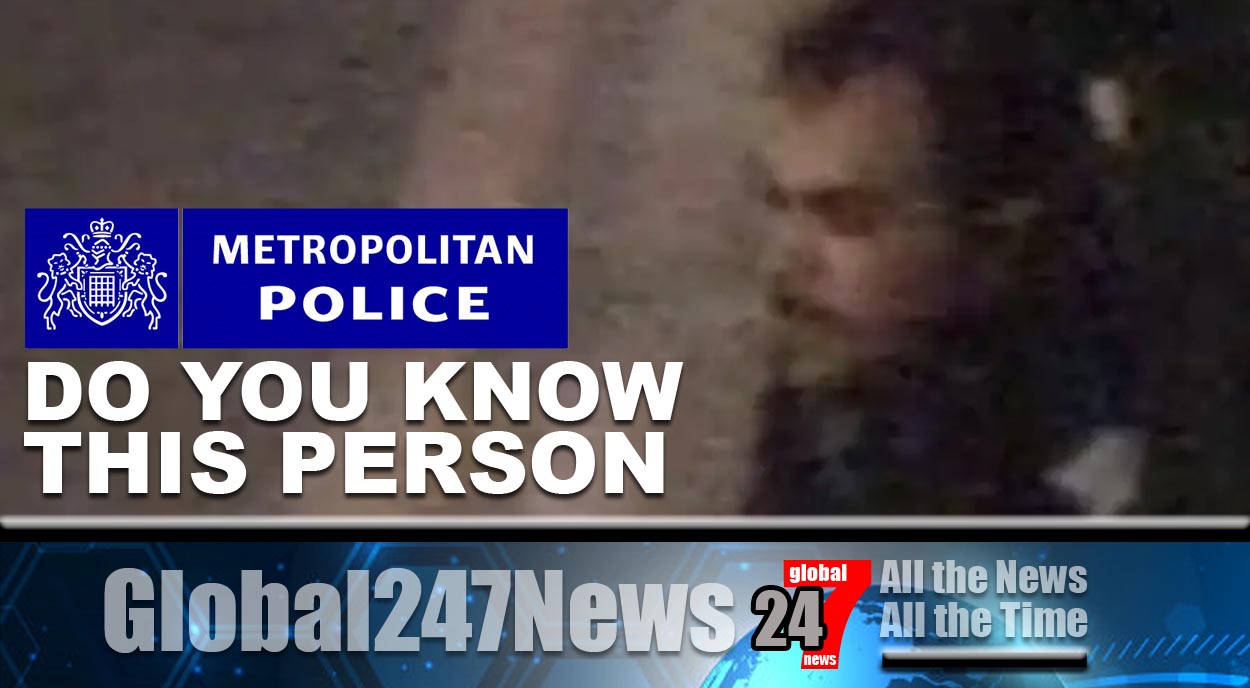 Detectives hunting for a sex attacker have just released an image of the man in question.

Hunt for London sex attacker: The woman was assaulted on The Mall while standing at the South African Royal Artillery Memorial in central London. The attack took place on Saturday 21st November at around 10pm. The suspect fled the scene on the bike after the assault. The incident is under investigation by the Met Police while the woman, in her 30’s, is still being helped by trained police.

Later, Detective Constable Hollie Jenkins said “It is really important that we identify this man as part of our investigation. If you recognise yourself or think you know who this man is please get in touch. It is vital that we track down the person responsible and I would urge anyone who can help to get in contact at the earliest opportunity.”

It comes after police are investigating another incident that occurred on Hamsptead Heath on Tuesday. A woman in her 60’s was attacked while walking her dog. She was approached by two men at 1.30pm. While one threw her to the ground and stole her belongings the other attacked her dog.

Ultimately, the woman did not need to go to hospital. Police are looking for two men aged between 19 and 27. They were both wearing caps at the time of the incident.