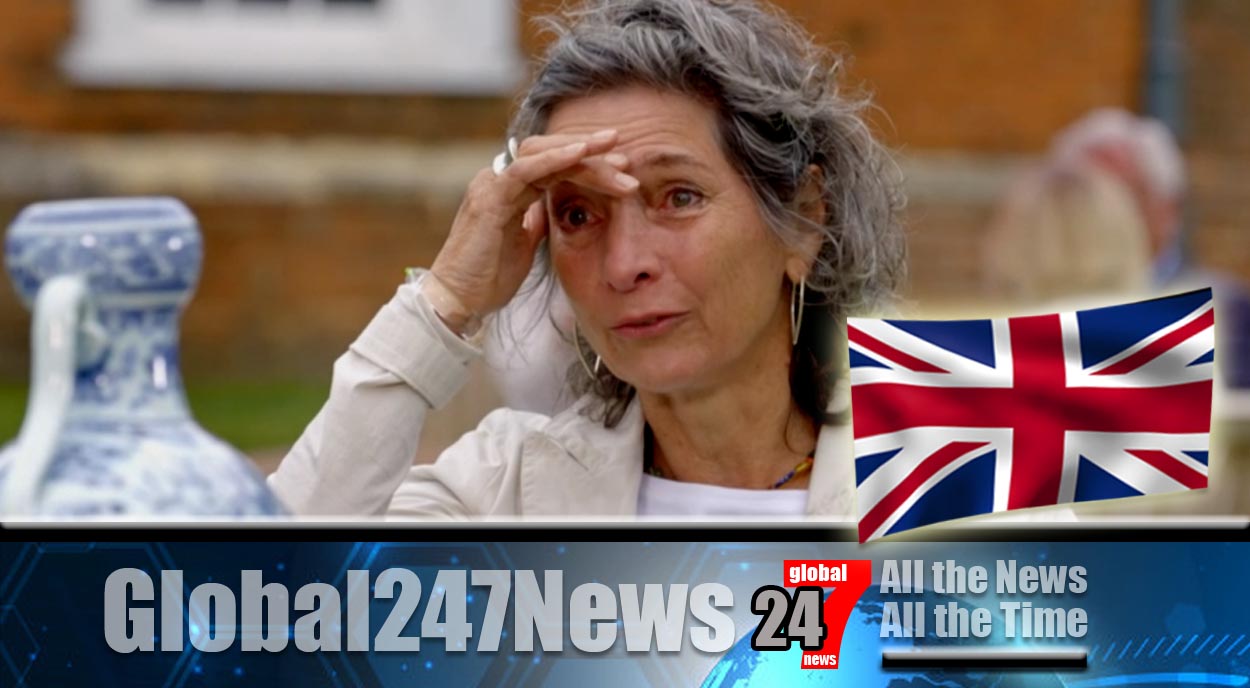 An Antiques Roadshow guest was left overcome with emotion.

£50000 vase discovered on Antiques Roadshow. The tears flowed as their Chinese vase was valued at up to £50,000. It happened on Sunday’s episode. When the guest bought along a vase for expert Alexandra Aguilar to value. They explained it had been handed down through the family from their grandparents. Aguilar started by discussing the item, saying that although Chinese it had Middle Eastern inspiration.

She said “In the early Ming dynasty the Emperor wanted his kilns to produce these type of vases. Which were inspired by pilgrims flasks that came from the region around Iran.” She said it would have been typical of the Qianlong reign in the 18th century. However she went on to explain that there were imperfection with the item. And the Emperor would of rejected it as not good enough.

Aguilar said it wasn’t completed as it hadn’t had it’s glazed finished. It was then that she dropped the bombshell by saying. “There are a few stains, a few dots, it’s still a very rare thing. So at auction it would probably be worth £30-£50,000.” The guest replied tearfully “That’s still shockingly surprising. I thought you were going to say 30 to 50 quid!

The valuation continued with the expert saying that had it been finished with overglaze it would be worth £2 – £4 million.

Afterwards the contributor did a piece to camera, saying “I was totally surprised, as soon as you get into big figures, to me that’s a big figure for something I didn’t think had much value I hadn’t really thought about it.

Sometimes perhaps you don’t really want to know if it’s worth a lot of money because it can change things. If you’d said it was over a thousand pounds I would’ve been thrilled.”