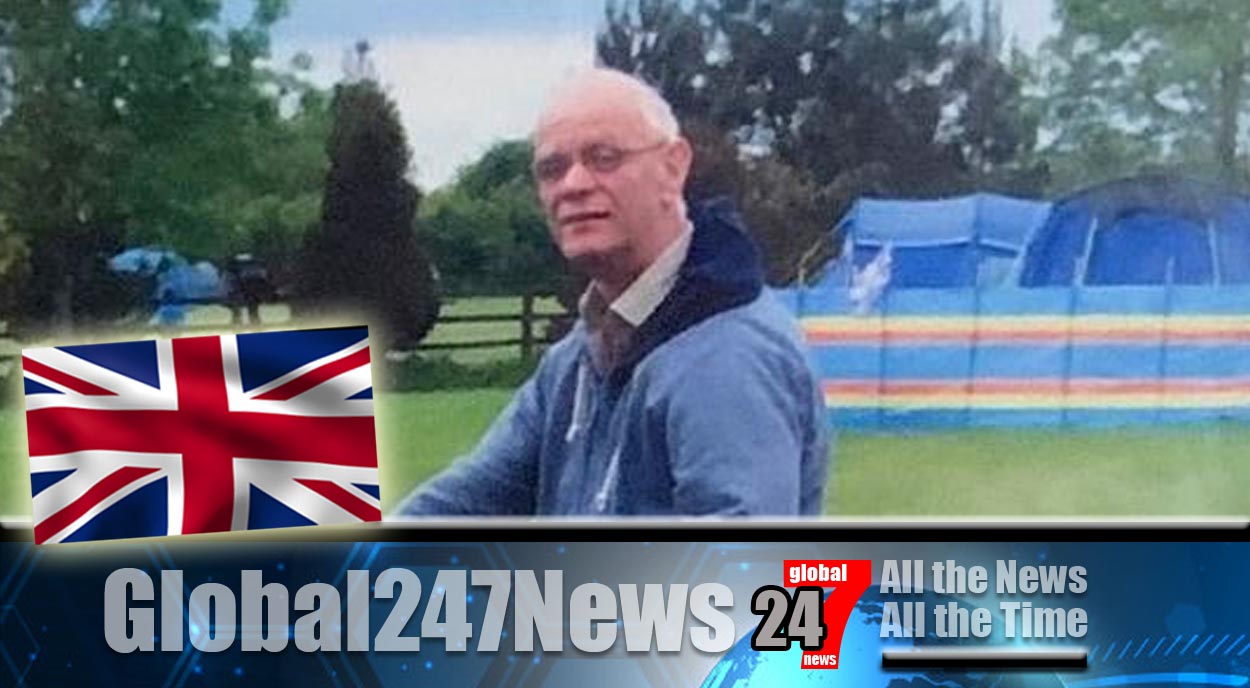 An inquest has found a care home resident was “unlawfully killed”.

Inquest finds Barnsley man was “unlawfully killed” after choking on burger. The man choked to death on a burger in a pub. Barnsley care home resident Tony Wilkinson suffered from a genetic condition known as Fragile X Syndrome. He had intellectual disability and learning challenges. A care worker had taken Mr Wilkinson to a pub for a burger. Despite his family warning that he could only eat his food mashed.

A Sheffield Coroner’s Court jury returned a verdict last week that he was unlawfully killed. The support worker in charge of him worked for Stars Social Support Limited. Mr Wilkinson’s family said after the hearing. “We wouldn’t trust them to look after a goldfish now.” They accused the company of taking him to Cleethorpes just a week before he died for fish and chips. And said he was often given meals that were “unsuitable”.

June Mcdonald and Linda Swallow, Mr Wilkinson’s sisters, released a statement saying. “We wouldn’t trust them to look after a goldfish now. The untimely death of our brother was preventable and avoidable. And a jury has now found it to have been unlawful. Hopefully lessons are learned from all involved.”

The company is currently being investigated by the Care Quality Commission and refused to comment. Wendy Lowder, of Barnsley Council, said their thoughts are with Mr Wilkinson’s family at this sad time. She continued “Stars Social Support is a non-contracted provider. Meaning they’re not contracted as part of the council’s framework agreement.

However, we have actively reviewed Stars’ provision in the borough. And have contacted all existing service users who are supported by Stars and will support any individual who wishes to change their care provider.”