Mar 29, 2021 End Of An Era As Fuengirola's Sams Bar Closes Its Doors On The Costa Del Sol 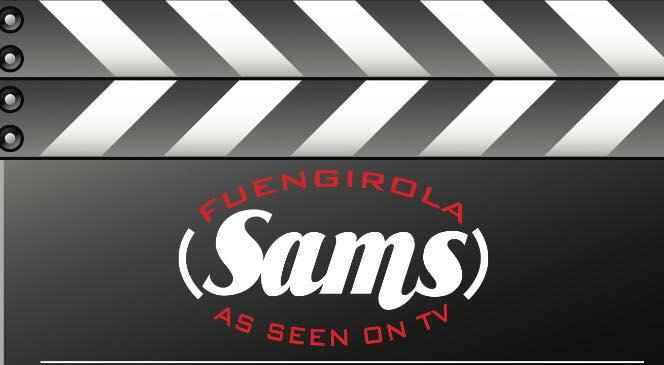 Sam’s Bar in Spain’s Costa del Sol closes its doors for the final time tonight as the current owners stated this morning on their social media pages:

“Hello to all our customers. Today is a sad day, we close our doors for the last time. Martin and Peter thank you for your support over the last 3 years. We will keep you posted for the future. Again Thank You.”

Situated opposite the beach in Los Boliches, it was visited on many times by the rich and famous as well as by TV celebrities with Liam Gallagher once reported as saying “Sam’s is wicked man” as he watched Manchester City in the sports bar.

As the bar appeared on the hit show presented by C4 – it become a firm favourite with holidaymakers and stars alike after being presented to millions of viewers in the UK who followed the owners at the time launching the operation.

A Jet2 holiday rep, based in Malaga remembers how flights of passengers would enquire where the bar was, often with holidaymakers asking to be dropped off there before going to their hotel, he said:

“Sam’s became iconic with Jet2 holidaymakers, they would always be asking for the direct location of Sams Bar as we bussed them in from Malaga airport, on one occasion we dropped a passenger off there even before he had booked into his hotel – thankfully the hotel was just a little further up the front, it’s a shame to see it go, but I guess its a sign of the times” he finished.

The bar did make a last stance in the popularity stakes though at Christmas when it offered free Christmas dinners to hundreds of residents in Fuengirola to all those suffering from the Coronavirus pandemic. 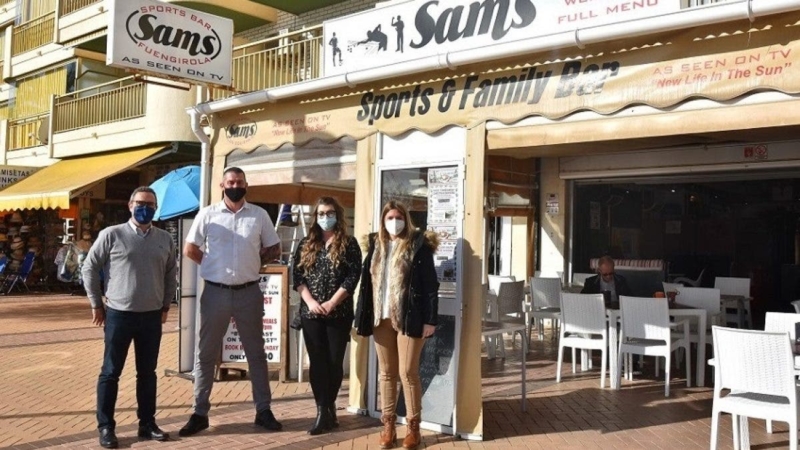 Local resident and customer, Tommy Docherty said “It’s sad to see it go, its an end of an era, although hopefully will be in peoples memory banks for a very long time, over the years it hosted some great parties and occasions and raised a lot of money for charities too”

It’s understood from customers that whilst the bar has been sold, it will re-open as a different venture.

The bar will always be famous on the Costa del Sol when it launched its ‘Caring At Christmas’ song, written by Loren Adamson as the people of Fuengirola fought lockdowns and the pandemic.

“The song and the performance lifted everyone’s spirits at the time and will go down in history,” said tearful Fish specialist chef  Jo Jo from neighbouring ‘The Luna Bar’