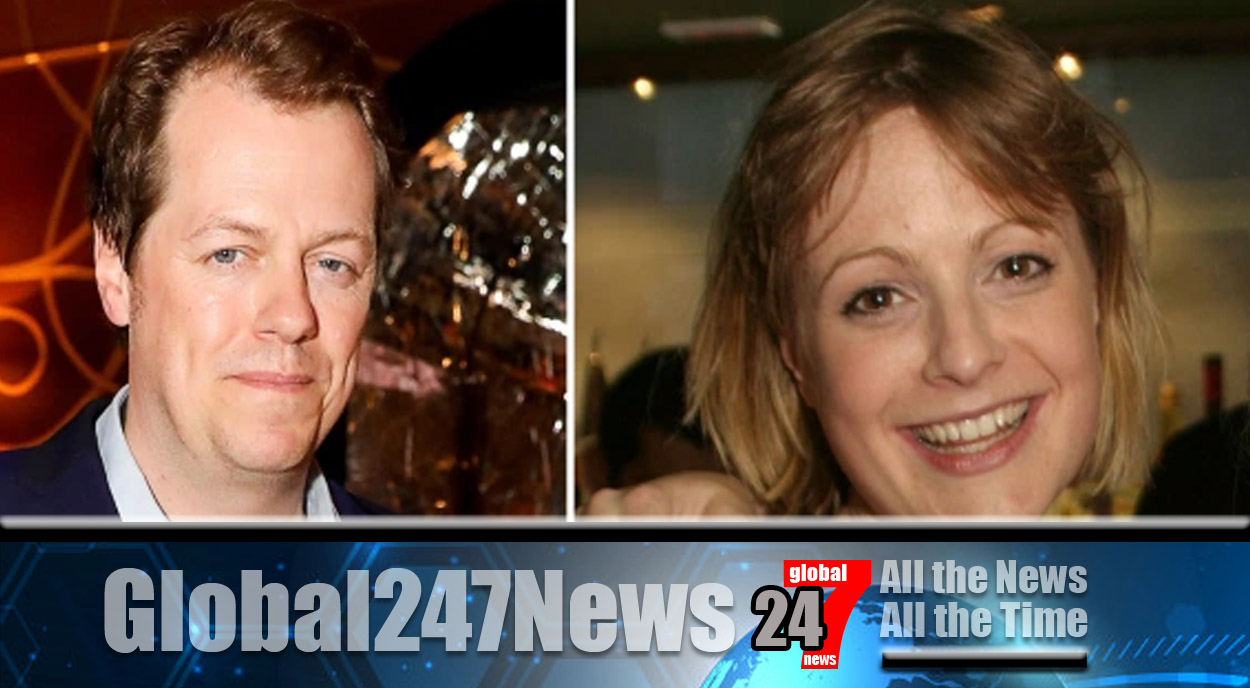 Tom Parker Bowles girlfriend dead at 42. It has been reported that he is “devastated”. Tom is the son of Camilla and step-son to Charles, Prince of Wales. He had had a relationship with Alice Procope for almost two years. Seven months after being diagnosed the mother of three died peacefully at home.

After splitting with his wife, Sarah Buys, in 2018 friends said that Tom was “very happy” with MS Procope. Sources said “Tom had been blissfully happy with Alice and is devastated that life can be so cruel.” Ms Procope was the granddaughter of the 2nd Viscount Ingleby and had three young children with her estranged husband, Robert Procope, grandson of baronet Sir Robert Wigram.

Her friend said “Partly because of Covid, Alice’s cancer diagnosis didn’t come until last August by when it was too late. That’s what’s so really cruel and there will be countless others like her.” Tom Teodorczuk, who worked with Ms Procope on the Standard’s Londoner’s Diary in 2003-2004, paid tribute to her on Saturday.

He said “She was a great journalist, so well connected and amazing fun to work with. She knew everyone in those days including Boris Johnson. She will be greatly missed. I was so sad to hear of her death, she was so young.”