Giant birds on the rampage through Hertfordshire housing estate

Mar 28, 2021 Giant birds on the rampage through Hertfordshire housing estate 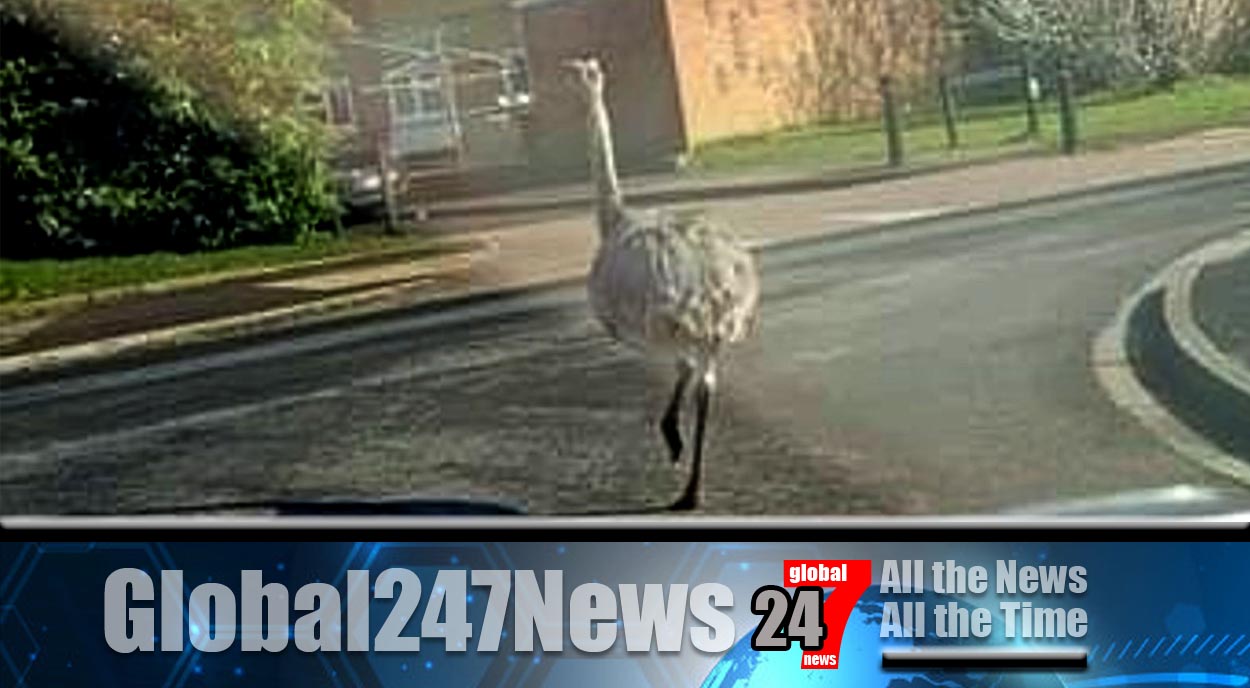 Dog walkers have been warned after 20 South American birds are on the loose in Hertfordshire.

Giant birds on the rampage through Hertfordshire housing estate. Police say that they have been seen attacking dogs. The Rheas, slightly smaller than an ostrich, grow to 5ft and can run at 50mph. They have been spotted running around a housing estate in Maple Cross. It is believed that the birds are wild.

PC Christian Gottmann said “These birds are certainly an unusual sight on the streets of Three Rivers. We want to reassure the public that we are working in partnership with Three Rivers District Council, Highways and our Rural Operational Support Team to come up with a plan to capture and re home the birds to a suitable animal reserve.

If you think you may be able to help with this, please get in touch with us. In the meantime, we would advise the public not to approach these animals as they are very fast, much like their larger counterparts, and can be aggressive if cornered. Unfortunately we have received reports of them attacking dogs and deer. So we ask that dog owners are vigilant when out walking.”

The giant birds have also been spotted in Colchester and Nottinghamshire in the past.