Mar 28, 2021 Babysitter Lauren Courtney In Las Vegas alleged to have killed child after wetting himself 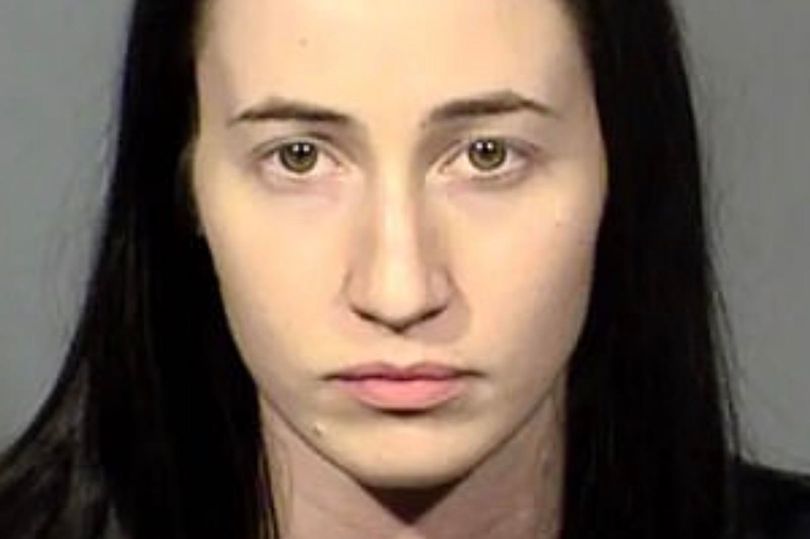 Lauren Courtney was arrested on March 11 after private security footage emerged, which allegedly showed her physically assaulting the five-year-old boy, according to the Las Vegas Review-Journal.

Ryan Peralto was rushed to a Las Vegas hospital in critical condition on March 11 in Nevada, the US, and tragically passed away the following day from his injuries.

A tribute on a GoFundMe page set up for Ryan says: “His bright smile and contagious energy brightened up any room he entered.

“He was a wonderful, silly, and joyful little boy, who touched the lives of many with his energetic personality.”

Courtney reportedly called Ryan’s dad Kaiea Peralto at around 11.50 am, saying that he had thrown up blood.

When Kaiea returned home, he found his son unresponsive, while Courtney left the house.

Later, the footage was taken from cameras installed in the house.

The arrest report alleges Courtney kicking the helpless Ryan in the face, slapping him, and punching him.

It then showed Courtney undressing Ryan and dragging him into the shower after he had urinated himself, police claimed.

The arrest report added: “She said she may have been ‘mad’ and ‘blacked out’ because she has no recollection of stepping on Ryan

“Lauren then stated she has ‘mental issues’ or ‘mental health issues.’”

When investigators questioned her, she claimed the boy had a bruise on his forehead when she arrived at work, allegedly suggesting that the child’s dad was to blame.

The suspect then confirmed that she knew about the security cameras, saying “I know, he has three”.

Kaeia had installed the cameras after he became suspicious that Courtney was hurting Ryan, it is alleged.

She also told police that she is an “entertainer”, who also worked as a babysitter on the side for around $300 [£217] a week.

Courtney was arrested and charged with first-degree murder and eight counts of child abuse.