Mar 27, 2021 Woman charged after dog dies after being fed heroin off a plate 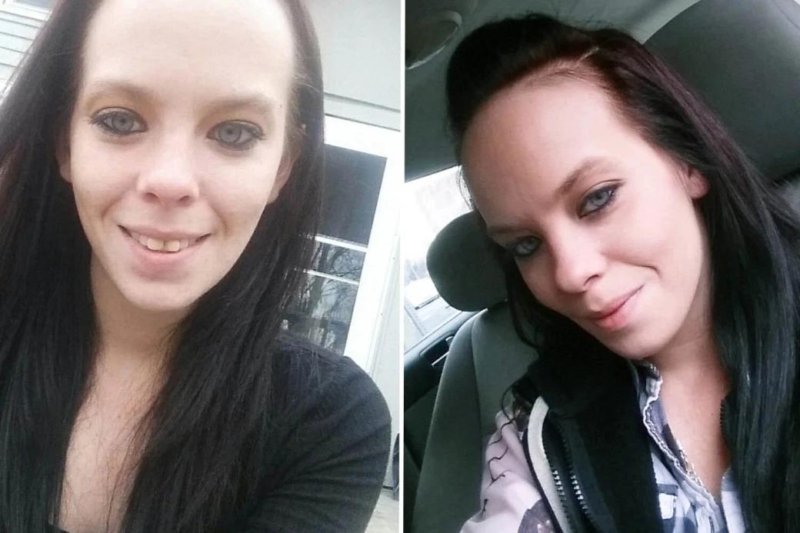 A MOTHER-of-two let a puppy lick heroin off a plate and FILMED the pooch as its stomach bloated before it died of an overdose, police say.

Nicole Holland, 26, from Fulton in New York, allegedly killed the six-week-old Doberman Pinscher, named champ, by allowing it to eat a plate of drugs she left on the floor.

According to cops Holland then snorted some of the drugs herself through a straw.

She says young Champ started to walk strangely but filmed the pup instead of seeking help.

It’s alleged she pushed down on the dog’s belly after it swelled up and struggled to breathe, causing him to throw-up

She said after this the pooch’s breathing returned to normal, so she decided to wait until the next day before he brought him to the vet.

Cops arrested Holland after the video of the pup in distress started going viral on social media.

She told police she had not injected the dog with the drug.

She added that she did not mean to hurt him.

However, a necropsy found Champ who weighed eight pounds, had died of a drug overdose.