Mar 27, 2021 Netflix film The Witcher in North Devon But Cause A Stink With Some Locals 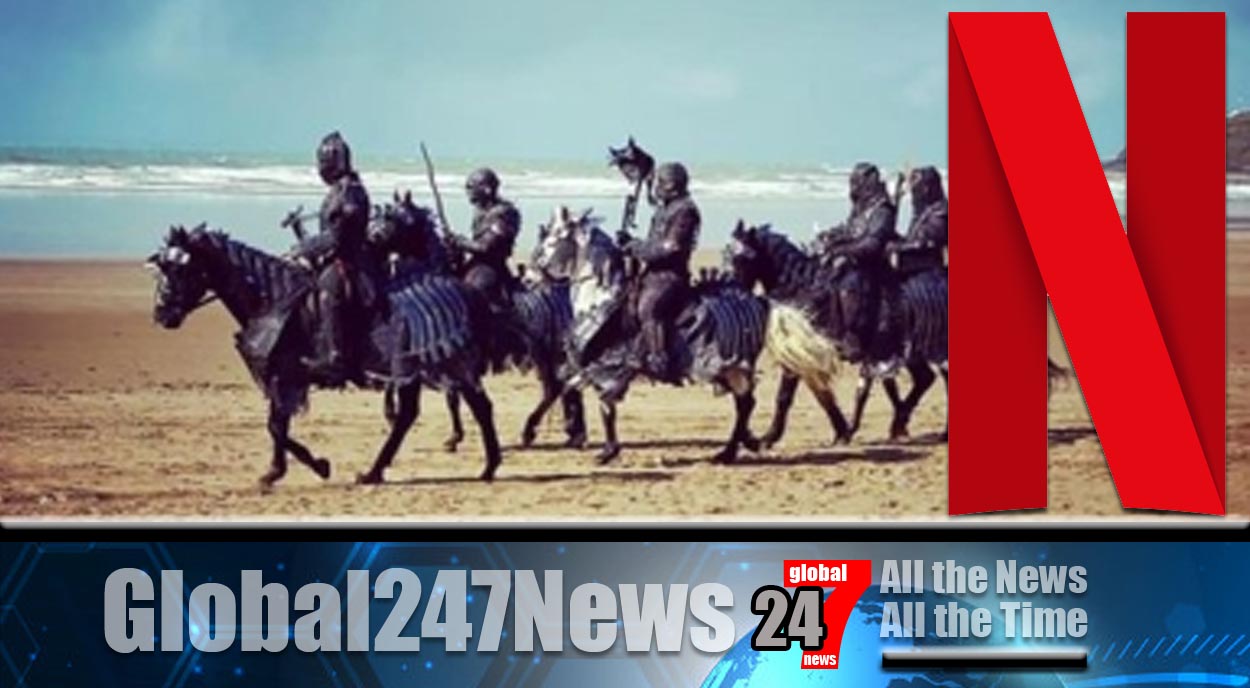 Netflix Film The Witcher in North Devon But Cause A Stink With Some Locals. Film and TV show provider, Netflix, started shooting secret scenes on Saunton Sands yesterday of the next series of ‘The Witcher’

The show has become a massive global hit around the world after its first airing on Netflix and yesterday North Devon was the location for secret filming, although it didn’t go unnoticed to locals.

Whilst the famous beach of Saunton Sands was roped off and patrolled by marshalls, warriors dressed in full body armour strode the golden sands.

Although word soon got out on social media of the filming taking place and saw fans head to the dunes to watch the footage being shot.

Some residents though were more disturbed by the amount of horse poo that assembled on their beloved beach and wasn’t collected up by the filmmakers.

Tracey Price from Braunton contacted Global247news in disgust as she told:

Don’t get me wrong I am a fan of the show, but with all the money they make, you would think they could pick up their horse poo! ” There were piles of it left on the beach for people to tread in, come on there’s no excuse for not cleaning it up” she stormed.

” I walk my dogs on that beach daily, If I didn’t clean up after my animals I would face heavy fines, and quite rightly so, so why can’t millionaire filmmakers do the same?” she questioned.

Tracey wasn’t the only one with a complaint, Daniel Hughes took exception after he claimed he ruined his designer ‘flip flops’

Hughes clearly wasn’t impressed as he told of his experience, “I didn’t know filming had taken place and yesterday evening went for a walk on the beach, it was dusk and the next thing I knew I had horse poo mushing through my toes – it stank – it also ruined my designer flip flops that cost nearly a hundred quid, I will be writing to the filmmakers to ask for compensation

“Let’s face the facts if they are going to come here and shoot fair enough, but clean up after you go! – why should I suffer?” he volleyed off in temper.

It wasn’t long before questions were raised on social media, Mark Toleman posted: ” I hope they pick up all that poo” whilst David Coran asked, “how come you got to pick up dog poo but horses can crap anywhere?”

The filming has clearly caused a stink with some locals but as one laughed and pointed out in regards to Mr Hughes complaint ” If you gonna buy a pair of flip flops for a hundred quid your brains must be in your feet so you should have sensed the poo earlier” he laughed – ” What a plumb!” he finished.