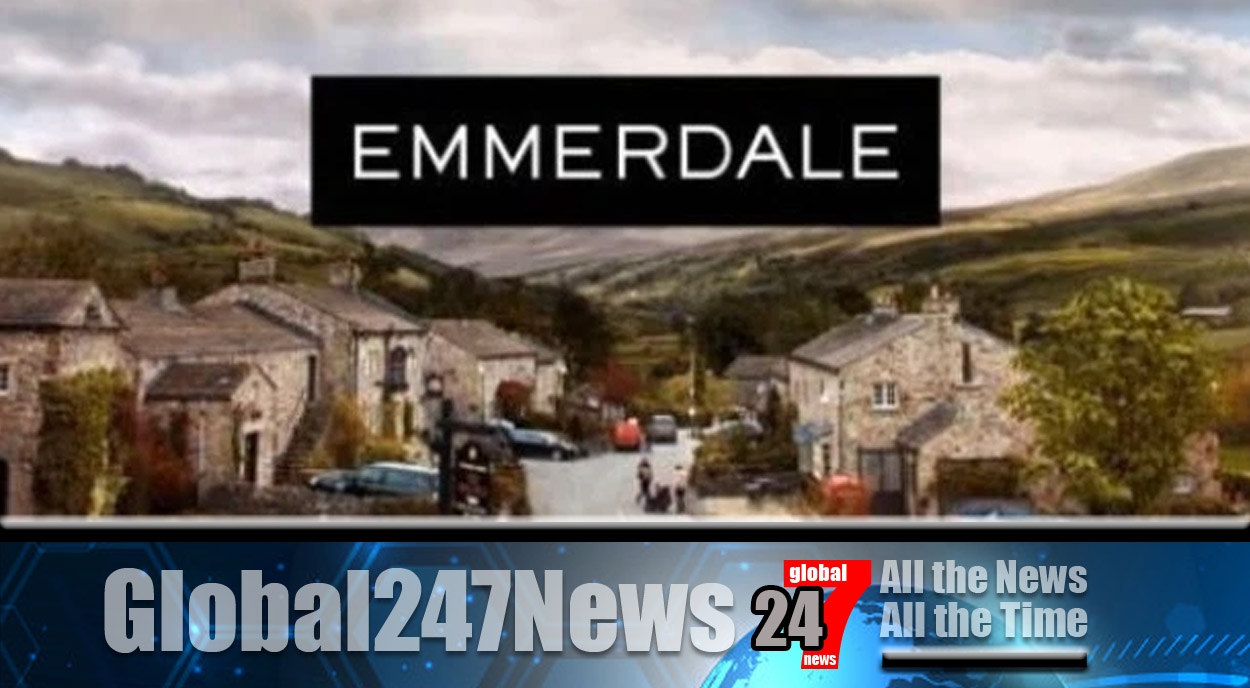 Filming was halted on Emmerdale after the announcement of a crew member death.

Emmerdale halts filming following crew member death: As a mark of respect filming did not take place yesterday (Thursday). They confirmed in a statement that they “stood filming down for today” following the news of the crew member’s sad death. Their colleague’s name has not been released so that the family can grieve in private.

The statement read “We can confirm an Emmerdale crew member has very sadly passed away. Our sincerest and heartfelt condolences go out to the family, friends and loved ones of our colleague. As a mark of respect, we have stood filming down for today. We’d like to abide by the family’s wishes for privacy at this very sad time and we’d ask the media to be respectful of this.”

Last year the popular ITV soap paid an on-air tribute to a long-standing crew member who died. The December episode ended with a title card memorialising the late Cliff Perry, a props manager who worked on the ITV soap for 25 years, alongside tributes from cast members.