Mar 26, 2021 A TEEN mum left her baby to starve to death while she went on a six-day bender 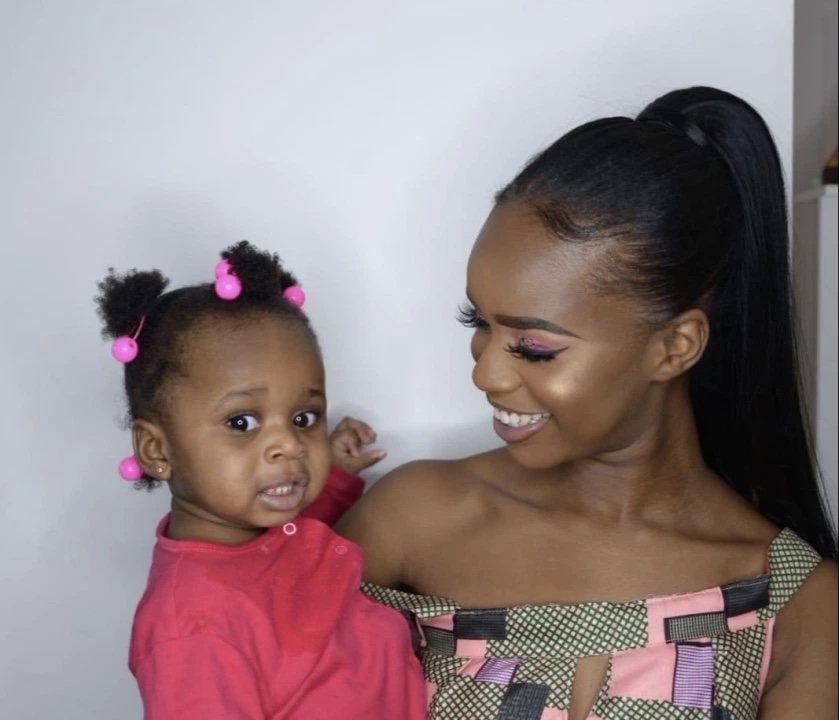 A TEEN mum left her baby to starve to death while she went on a six-day bender to celebrate her 18th birthday.

Verphy Kudi was charged after her daughter Asiah died at her flat in Brighton, East Sussex, in December 2019.

The mum was captured on CCTV leaving the home on her 18th birthday – and didn’t return until six days later.

Little Asiah was rushed to Royal Alexandra Children’s Hospital in Brighton but was tragically pronounced dead on arrival.

She had been due to stand trial later this year but her plea was accepted by the prosecution.

She will be sentenced on May 28 pending a psychology report – but was warned this date could be delayed.

Kudi, who has been in prison since being charged in October last year, was remanded in custody.

No further details of how the tragic tot was left alone for so long were disclosed at the brief hearing.