Missing Florida woman is found naked down a storm drain 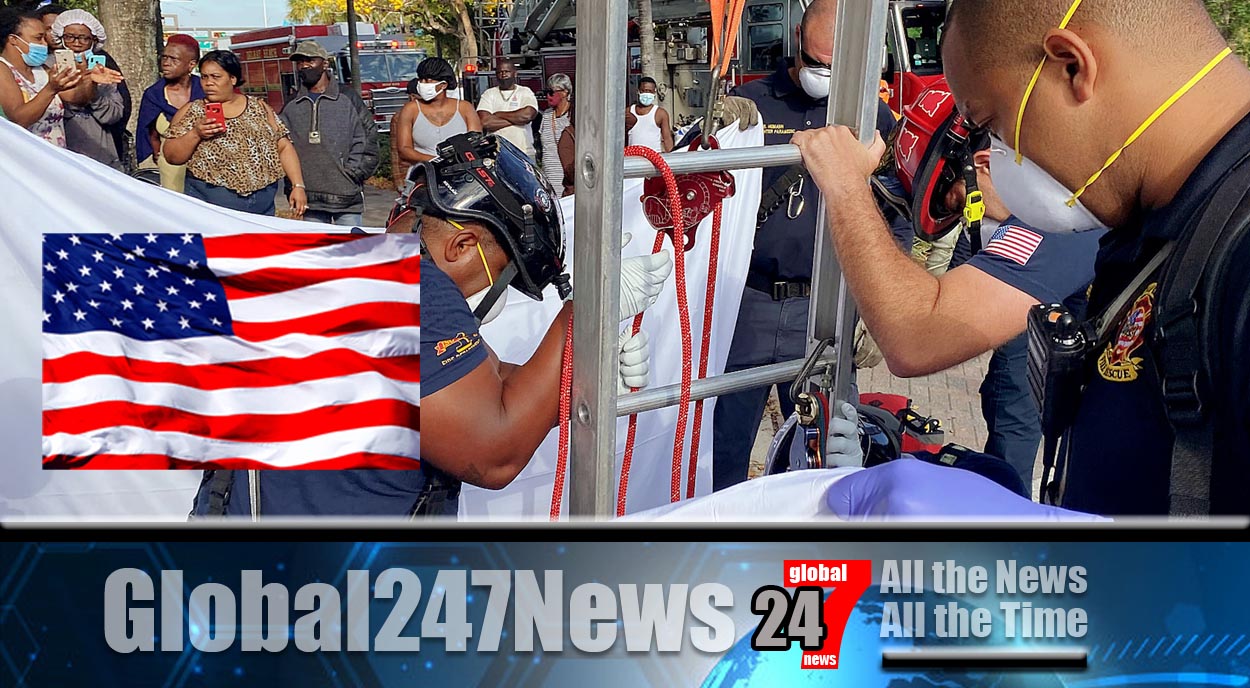 A Florida woman reported missing three weeks ago has been found alive.

Missing Florida woman is found naked down a storm drain: Emergency services rescued the 43-year-old woman from a storm drain. She was discovered naked. Lyndsey Kennedy was rescued by firemen from a drain on Tuesday morning. After her screams for help were heard by people on the street above. She was stuck in the 8ft hole. And firefighters from the Delray Beach Fire Rescue used a hoist to lift her out.

Unable to stand up on her own she was taken to hospital for treatment. Dani Moschella, a spokesperson for the Delray Beach Fire Rescue, confirmed the lady had been discovered naked and covered in dirt and mud. She said on Wednesday. “She was lucky. I don’t know how much longer she would have been OK down there.

The idea that somebody might be down there for any length of time is disturbing. It’s dirty, dangerous, there are snakes, rats, garbage, dirt and leaves. Anything that’s on the street that washes into a sewer, and it smells terrible.” Ms Kennedy was reported missing on the 3rd March. She told police that she had been swimming that day in a canal near her boyfriend’s home.

She said she noticed some tunnels and went to explore. However she became lost and disorientated and found a drain where she could see people walking above. She stayed there for three weeks. Delray Beach Police spokesperson Ted White said the incident is under investigation, however it appears that Ms Kennedy was not taken against her will and that she just got lost.