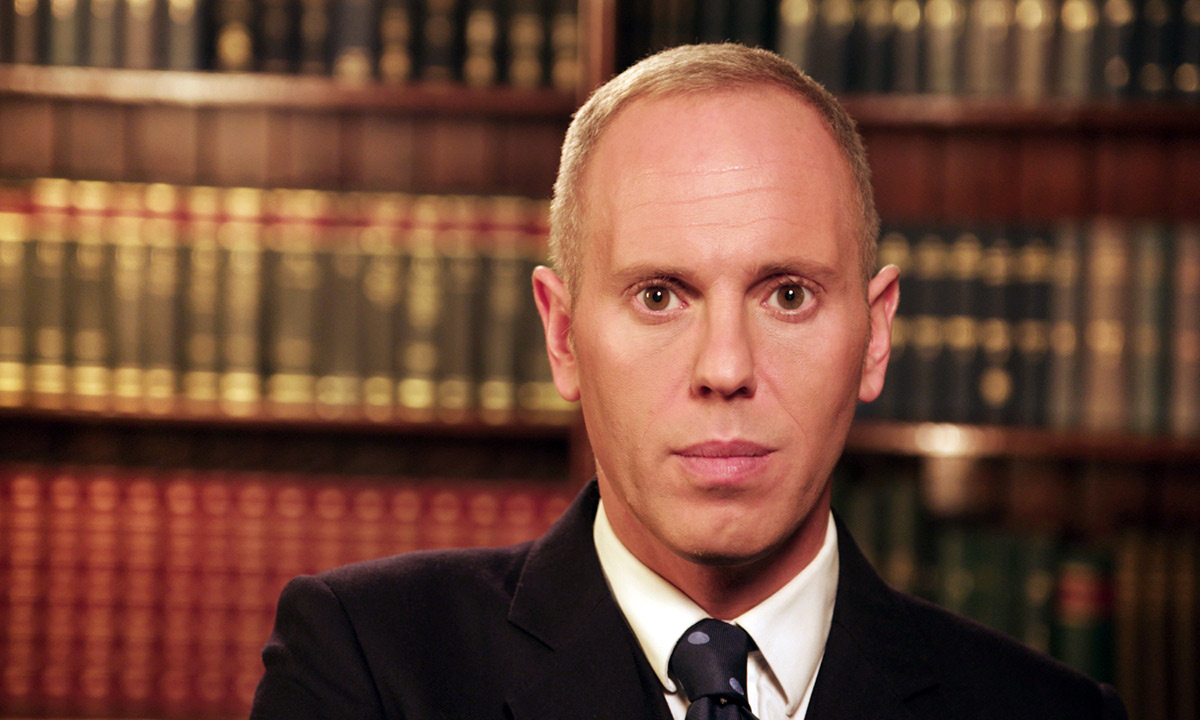 ‘Judge’ Robert Rinder was left shocked when a group of three balaclava-wearing “boys” on bikes laughed after he asked them to drop his phone.

He shared on social media that the gang had snatched his phone, but that he was “insured and privileged”, acknowledging that many others are less lucky.

He asked his followers on social media to help bring them to justice, after the incident in North London on Wednesday evening (March 24).

“They laughed as I shouted to drop it. I’m in shock but am insured & privileged. Others are less lucky.”

He added: “Help me find these people & stop them (financial reward).”

Many friends and fans flocked to the comments section, with singer Beverley Knight saying “I am so sorry Robert. I don’t care about privilege, nothing about what happened to you is ok.”

Robert Rinder replied, saying: “Hear that. The ‘privilege’ is knowing that I can sort this out and get it replaced. As you know, our phones are lifelines to friends and family (especially in lockdown). For thousands of other victims, this means being cut off or losing a fortune. Thanks for your love.”