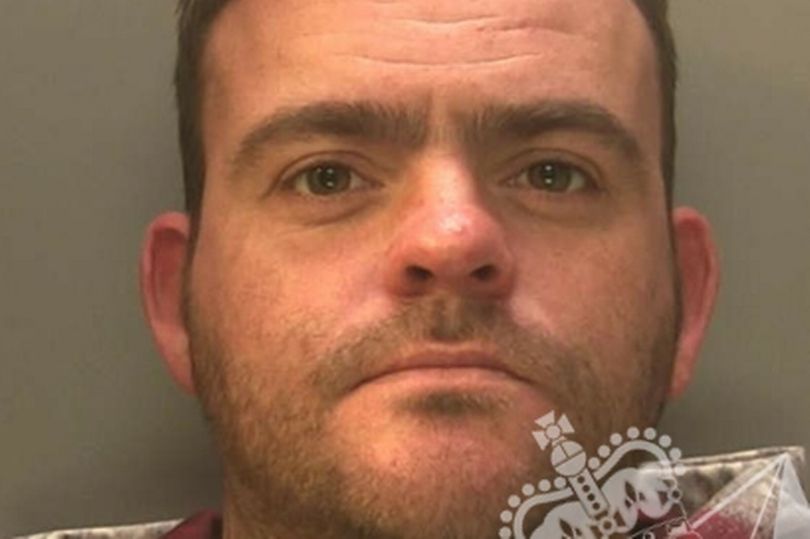 A Welsh businessman who  claims he lost it all during the pandemic sold £44,000 of Class A drugs

Darren Willis, 35, was found to be dealing with heroin, cocaine and MDMA, the latter of which he produced for others to sell at a music festival.
He was caught when a package of heroin from the #Netherlands was intercepted by customs officers.
Sentencing, Recorder Sean Bradley said: “I accept you faced difficult circumstances and that’s what led you to start out on this road.
“You made poor decisions and that is what has led you here – facing a significant prison sentence.
“The drugs you were dealing wreck people’s lives and cause misery to those who come to depend on them.”
Willis was sentenced to three years and four months imprisonment.
The now-convicted drug dealer from Newbridge in South Wales is now behind bars, whilst friends say they tried to warn him, David Lewis told: ” We tried to warn him he would get caught, although he wanted to keep up his image of a successful businessman in the area, he wouldn’t listen.
“Its a shame really as he is a good all-round bloke ” finished the friend.