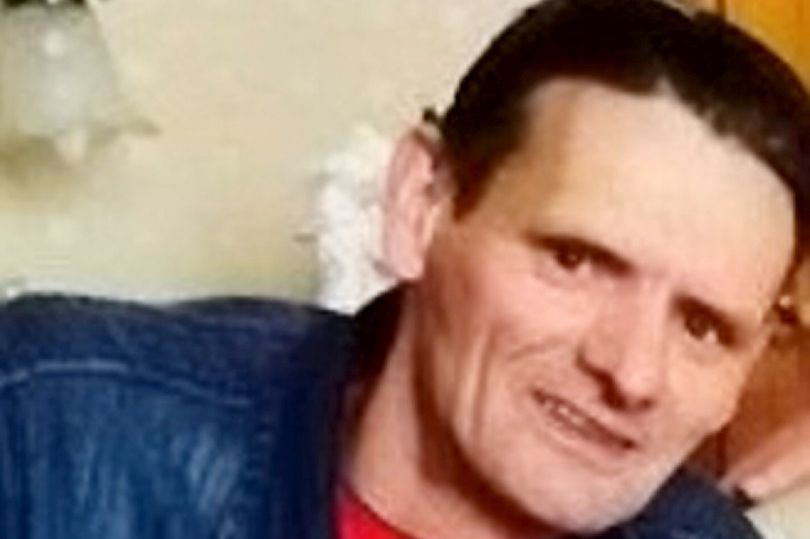 Child killer who killed his own son dies in jail

Billingham was found dead in his prison cell in HMP Birmingham on Friday, March 19. He is believed to have been found by prison staff slumped in a chair.

The child killer had been sentenced in October 2018 after the horrific and brutal murder of his daughter Mylee.

The father had stabbed his eight-year-old daughter to death in January 2018 at his bungalow near Walsall.

His daughter had pleaded for her life before he brutally killed her in front of her mother, before trying to take his own life.

Speaking of the prison death a source said that, “He was found on Sunday morning. He was found in a chair, the officers had opened up and found him.

“It drove people mad, he was living the life of luxury in there.

“He worked on the servery helping give meals out to fellow inmates.”

A spokesperson for the prison service made a statement saying , “HMP Birmingham prisoner William Billingham died in custody on 19th March 2021. The Prisons and Probation Ombudsman has been informed.”