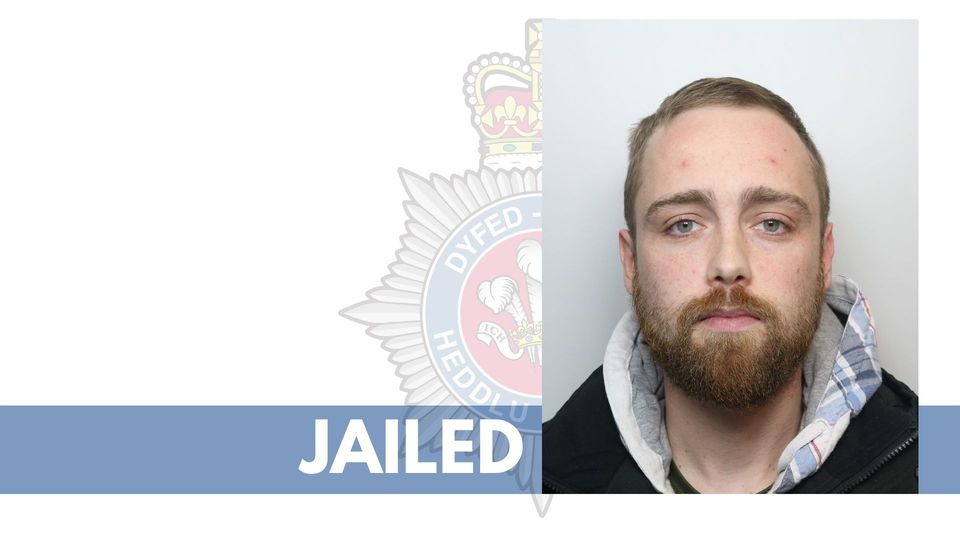 Man jailed after drugs shipments were intercepted in the post

Dyfed-Powys Police launched an in-depth investigation after a parcel intended for Aaron Barry’s Union Street home was intercepted on its arrival to the UK and found to contain a large quantity of MDMA.
A second parcel also addressed to the 30-year-old was intercepted just 11 days later, this time containing MDMA weighing 104g.
Barry was known as one of the largest drug dealers in the small West Wales town of Camarthen.
He appeared at Swansea Crown Court on Thursday, March 18, where he was sentenced to a total of 40 months in prison.
After the conviction, local John Fenn claimed that the notorious West Walian drug dealer got off lightly considering his reputation as he told Global247news:
“He’s been at it for years, everyone locally knows that, the most well-known drug dealer in the area, he had a large distribution network in West Wales deploying lots of runners, sometimes children.
” The sad thing is the cops only nabbed him as he tried getting supplies through the post during the lockdown, it’s a shame they couldn’t pin more on him, 40 months is nothing, he will no doubt run his operation from Swansea nick and be out in no time” claimed the villager.