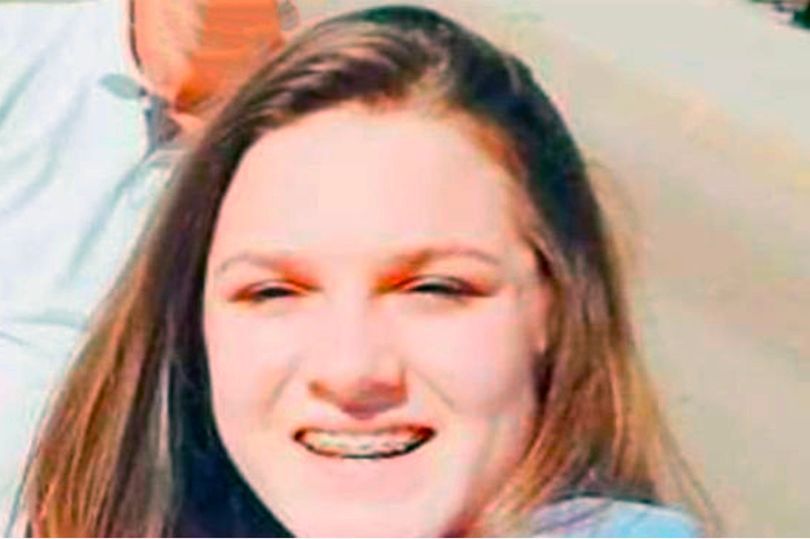 The girl, named locally as Taya O’Loughlin, 14, is said to have vanished in the city of Palma around 8 am on Tuesday.

Her mum is understood to have reported her missing to the police at 3 pm the same day.

A specialist police unit has been put in charge of the case.

The last sighting of Taya is said to have been outside Ramon Llull secondary school in Avenida Portugal in the island’s capital, Palma.

Local reports said she was spotted with a Spanish girl who lives in a children’s care home.

She was wearing black trousers, white and black trainers and a grey top and carrying a black rucksack with flowers on it.

Taya is also described as around 5ft8in tall and weighing 66kg.