Mar 24, 2021 Zara Tindall has given birth to a baby boy during an unexpected bathroom delivery 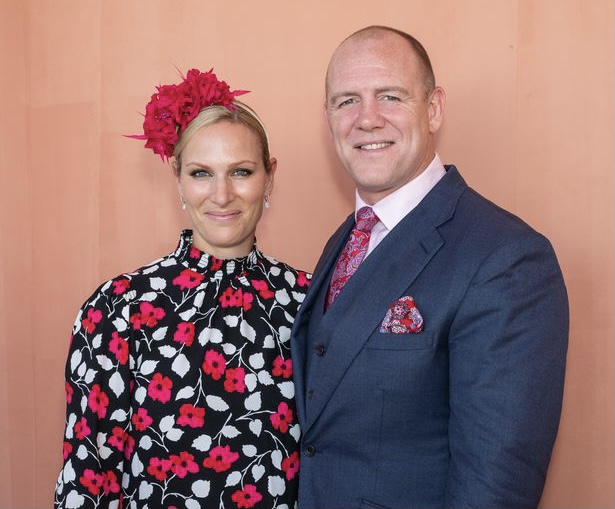 The 39-year-old is already mum to daughters Mia Grace, six, and Lena Elizabeth, two, whom she shares with 42-year-old former rugby player, Mike.

Mike announced the happy news of his son’s arrival on his podcast The Good, The Bad and The Rugby, with it now confirmed that they have named him, Lucas Philip Tindall.

A representative for the couple added that Lucas was “born on Sunday 21st March 2021 weighing 8lbs 4oz.”

Speaking on the podcast, Mike said: “Sunday got even better because a little baby boy arrived at my house! Yeah brilliant, six o’clock last night.”

With the podcast being recorded before the announcement of Lucas’ name, he continued:

“We haven’t got a name yet, we’re still working on it, we always struggle with that, we’ve never picked one before they arrived.

“Fortunately Zara’s friend Dolly is, she’s actually more important than I am at making sure she’s been at all three of my children’s births, she was there and recognised that we wouldn’t have got to the hospital in time, so it was run into the gym, get a mat, get into the bathroom, towels down, brace brace brace!