Mar 24, 2021 The woman who was seen walking a dog that killed a seal has been revealed as a QC 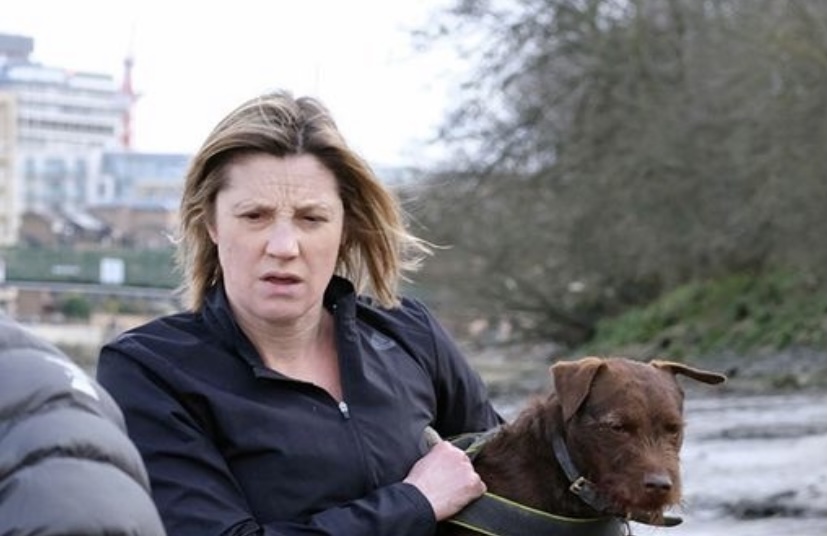 Rebecca Sabben-Clare QC, 49, who lives near Hammersmith Bridge has been identified following the incident.

The dog Rebecca was walking attacked a seal on the Thames riverbank on Sunday morning (March 21).

Distressing pictures showed the young pup being mauled by a brown cross-breed at around 12.45 pm on Sunday.

Duncan Phillips, who was taking photos of the seal at the time, said: “The dog ran from the Towpath along the foreshore.

“Rebecca couldn’t have cut across. She looked genuinely shocked and traumatised by the experience.”

A second photographer was first to the scene and tried to separate the seal and the dog.

“She was very distraught and people were aggressive towards her,” added the eyewitness. “She looked in shock. I think she was really upset.”

After a scramble involving several passers-by and help from a vet who was nearby, the dog was finally pulled away.