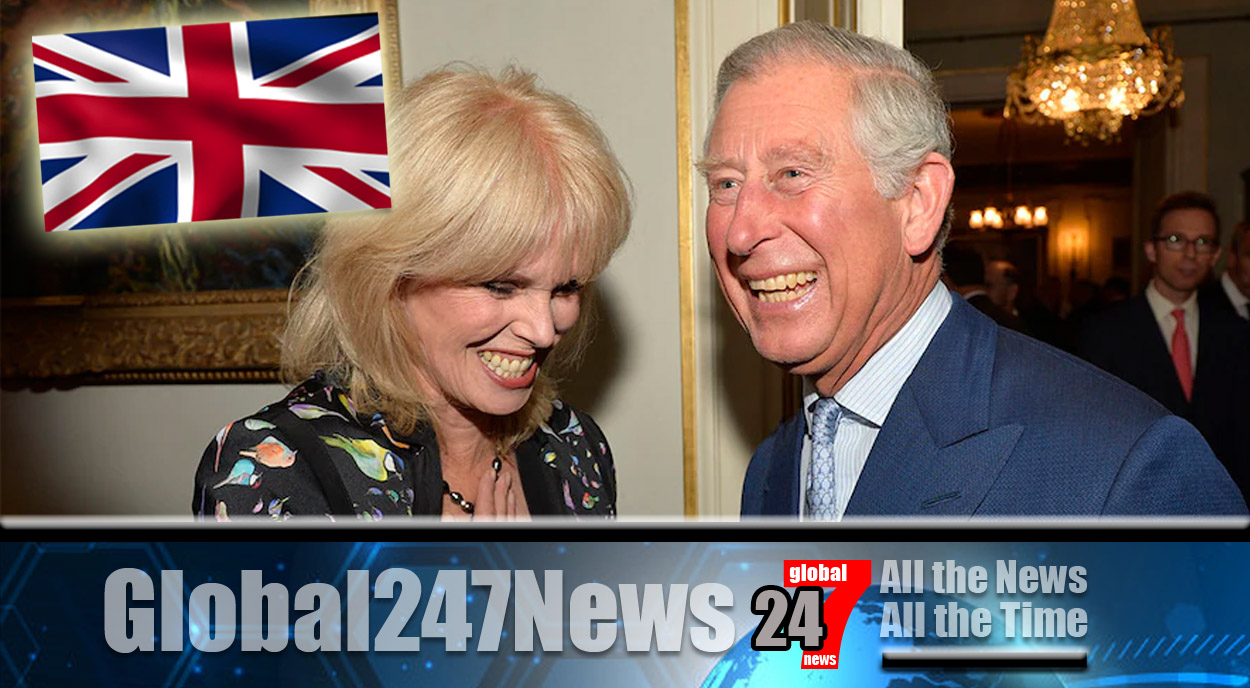 Joanna Lumley says Megxit is “ghastly”: She also reflected on people’s interest in the Royal’s private lives saying it made her “feel faint”. Joanna admitted that she hasn’t been following the tabloid exploits of Harry and Meghan. She said in a podcast “I find that all ghastly actually. I don’t watch The Crown, I find it all ghastly.”

Asked if she would ever appear in The Crown she said firmly “No”. Joanne, star of sitcom Absolutely Fabulous, added. “I didn’t watch it, or see it or do it. Lots of people love it and lots of people loathe it. It’s mostly made up and lots of people don’t know that it’s made up. And I think that’s awful. I put myself always in the shoes of the people. In this case the royal family. Where people imagine how you speak to your husband.

If you imagined how Stevie and I talk to each other and tried to write dialogue.It makes me feel faint with laughter! Well some people say ‘Oh everybody knows it’s made up’. They don’t, they think its the truth. I couldn’t watch it because I feel if you don’t agree with something don’t watch it and go ‘oooh I hate that.’ Just don’t watch it.”

The actress has been a close friend of Prince Charles for many years, attending his wedding to Camilla in 2005. In an interview with Jeremy Vine earlier this month Lumley said the Oprah interview had “spread a bit of unease and unhappiness just when we should be spreading unity and positivism and lots of love”.

She went on to say “It did seem to me a bit one-sided, because everybody knows that the royal family can’t really answer back. So I was anxious not to watch it actually. I didn’t want to watch the programme and didn’t watch the interview programme, but you can’t avoid it because everybody’s talking about it.” She added “I feel terribly sorry about the whole thing. I’m so sorry for that family who we all love so much.”