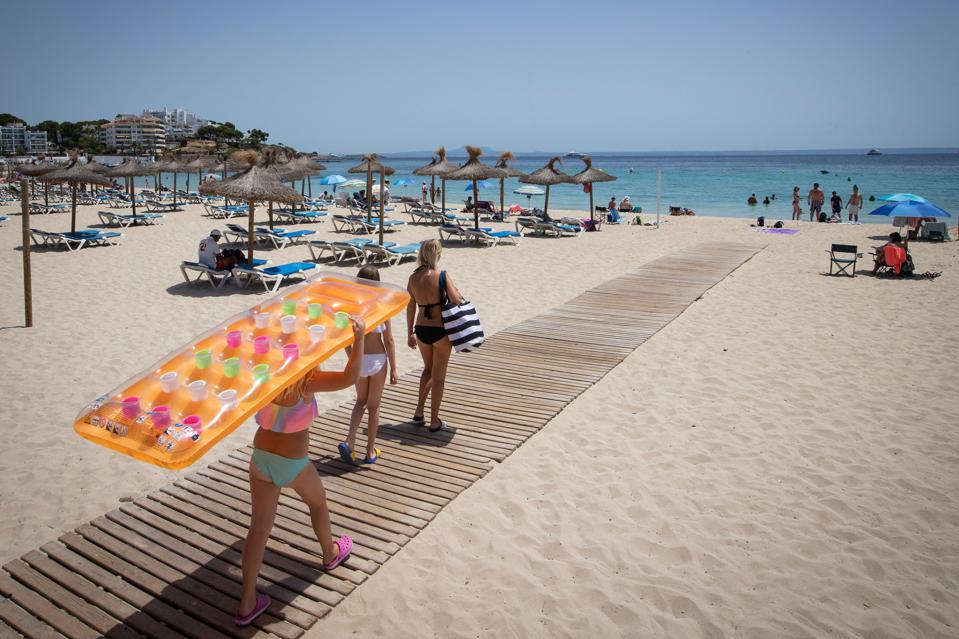 Since the UK’s government announcements yesterday of £5,000 fines for travelling into Europe, holiday bookings have totally crashed according to UK based travel agents.

At the same time, this morning travel agents are dealing with a mass of cancellations.

Travel agent, Neil Mitchell in Bristol updated Global247news on what is taking place in the holiday market for Spain.

“In essence, the summer holiday to Spain in 2021 is over I’m afraid, the latest announcements have killed the business

“Spain will likely remain empty from British tourists for the majority of 2021 by the looks of the cancellations coming through, the knock-on effect is already taking place today as airlines are reacting such as British Airways and Easyjet pulling flights for July and August, the main holiday period” he reports.

Meanwhile, sadly Rian Rodber, travel expert and agent tells of the same, she says” It’s not just Spain, it’s holidays to Europe in general, although Spain, unfortunately, taking a hard hit as its normally the biggest holiday destination in Europe, clients are cancelling totally or already switching to other plans, mainly trying the Canary Islands for the winter season or already switching to 2022″

The news is devastating for businesses in Spain, with tourism making up a large factor of the nations GDP

Stephen Williams, a financial analyst and business advisor to many operations in Spain of British citizens who operate there tells ” This is very bad news, it looks like sadly there is going to be no relief for business owners in Spain in 2021.

” Sadly for many 2021 is ‘make or break’ whilst at first news was positive at the start of the year, it’s very much changed now

” We have many worried clients now in Spain, especially those involved in the hospitality industry

“It really is going to be ‘survival of the fittest’ but sadly when businesses have no customers, there is no business, this is going to affect thousands of well-established operations in Spain” he added.

Bar owner, Gary Summers in Spain’s Fuengirola, summed up his thoughts, when he told Global247news his thoughts this morning on the latest news, he said:

” If that’s the case, Spain is doomed and we are all doomed, the majority of us here have no money left, savings all gone, and with no customers this year, it will be the final nail in the coffin for the majority”