Burglar sentenced after being caught out on doorbell camera

Mar 23, 2021 Burglar sentenced after being caught out on doorbell camera 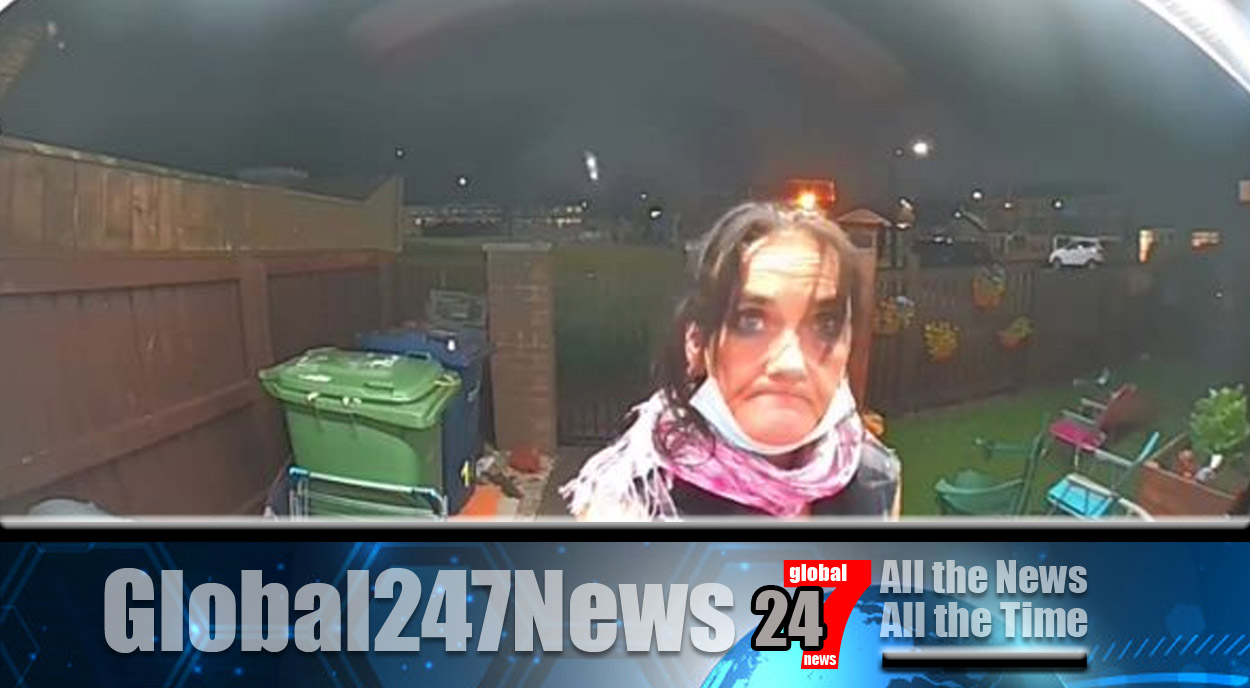 A doorbell camera caught a female burglar out on the property she was attempting to break in to.

Burglar sentenced after being caught out on doorbell camera: Tanya Walt, 43, has been jailed. She had entered through the front door of the property. The owners, who were watching television at the time, went out to investigate. Walt ran after being found out. However the camera in the doorbell had captured her face. The homeowners took the footage and uploaded it to Facebook in a bid to capture the culprit.
Luckily for them her cousin recognised her and alerted the police. When they turned up at her address to question her they discovered the same scarf as she wore in the video. On Friday at Newcastle Crown Court she admitted the charge of attempted burglary. And was sentenced to 10 months in jail. Detective Sergeant Chris-Raper Smith, from Northumbria police, said. “This was a fairly unsophisticated crime as Walt sneaked into a family home late at night. In a bid to get her hands on anything of value.
But her deception was uncovered by the victims who heard the front door open. And sure enough footage on their video doorbell led to Walt being quickly identified as the offender. With the evidence against her already overwhelming, officers carried out a search of her address. And located the same pink scarf that she had been wearing during the commission of the offense.
I would like to thank the victims for their cooperation throughout this case. And make no apology for taking burglars off our streets. Burglary is such an intrusive crime. And we will continue to use every tactic at our disposal to put burglars and thieves before the courts.”