Mar 23, 2021 British paedophile Ben Lewis set to be 'banged up' in Spain's Madrid 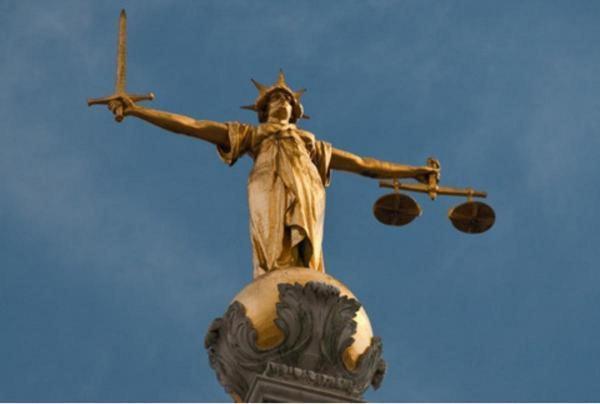 A convicted British paedophile and co-founder of a children’s camp is on trial in Spain’s Madrid facing further accusations of child sex offences.

Ben Lewis, 31, is accused of making indecent videos of children at a school in Spain.

Lewis moved to Spain in 2016, shortly after receiving a suspended two-year prison sentence after he admitted at St Albans Crown Court to downloading and taking indecent images of minors.

Lewis, who lived in Borehamwood at the time, co-founded the now closed LL Camps activity centre in Bushey and was a former primary school teacher.

Naked images of three and four-year-old girls were discovered on his iPhone and when he was investigated by police, a pair of child’s knickers were found next to one of his laptops.

The court also heard Lewis videoed and photographed up the skirt of a nine-year-old girl he was supposed to be tutoring for her Maths SATS.

He had been reported to police in 2015 by a worker at the summer camp who had borrowed his phone and found naked photos.

Shortly after his sentencing, Lewis moved to Madrid, securing a new job at a school after changing his name. The national also says he has worked as an au-pair in his new homeland.