Mar 22, 2021 Wales has highest rate in UK of people not turning up for Covid vaccine appointments 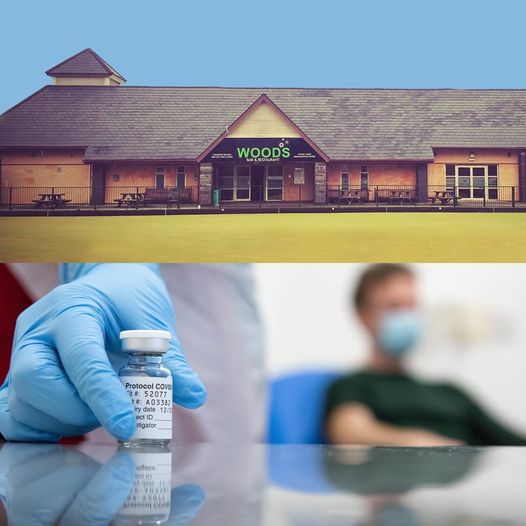 With people desperate to get vaccinated across the UK for the prevention of Coronavirus, Wales holds the lead in ‘no show’ appointments say nurses administrating the potential life-saving vaccines.

As an example, on the weekend Mountain Ash bowls club near Aberdare saw on Saturday a ‘no show’ list of 78 people booked in for their jab, and it appears to be the same across many vaccination centres across Wales.

Nurse, Jenny Yates told Global247news of the frustration it is causing, she said: ” It’s very frustrating, a lot of preparation goes into setting up the appointments, to receive then a high rate of ‘no shows’ is very disappointing – especially when so many desire to have the jab as soon as possible.

“At Mountain Ash Bowls Club on Saturday alone, there were 78 in total and that’s just one vaccination centre, the worst area is Swansea though where centres are seeing ‘no shows’ daily over the hundred mark

” We are urging everyone, once you get your appointment – either cancel it immediately if it doesn’t suit, allowing another to take your place,” the nurse said.

Despite the plea from vaccination centre staff, residents in Wales are questioning the administration system applied in Wales and feel the Welsh system is causing the ‘no shows’ – Angela John from Church Village claims:

“There are so many double appointments sent out. We’ve both had ours in our surgery and had letters to go for jabs elsewhere. We rang to cancel the other appointment and it took nearly 40 mins on the line to do it. Maybe people get fed up waiting. It’s not right to just not turn up but also the system needs better organisation”

This was also highlighted by Mary Davies, in Cowbridge, who said: “A lot of people are not receiving their appointment letters on time, or receiving text messages. So have no way of knowing when their vaccine is due.”

“It’s not the Welsh people, it’s the Welsh system that’s causing this, nobody more than the Welsh who want to get out of lockdown and the jab done – the administration of it is a bit of a shambles,” said Mike Lewis in Talbot Green.