Mar 22, 2021 School asks parents not to wear 'skimpy' outfits when picking kids up 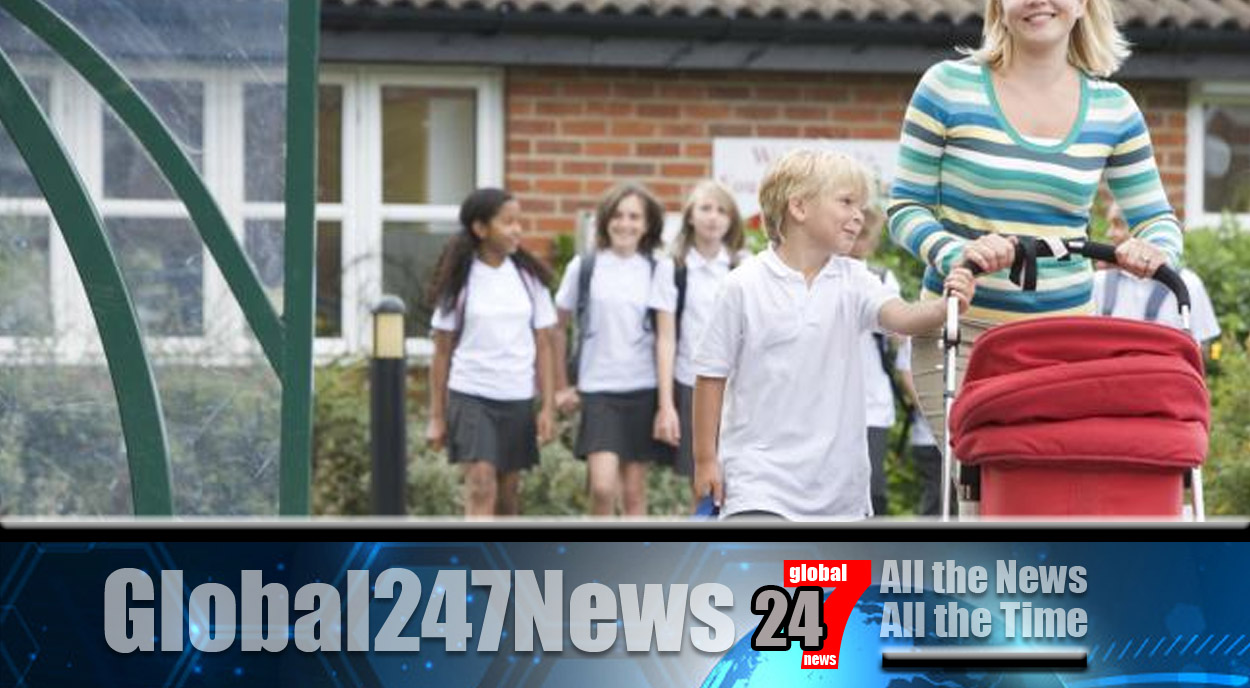 A primary school has written to parents asking them to dress appropriately on the school run.

School asks parents not to wear ‘skimpy’ outfits when picking kids up: They have been urged not to wear ‘skimpy’ outfits when picking up their children. The letter, from Seymour Primary in Crawley, West Sussex, was titled “Playground Etiquette” and asked them to wear appropriate clothing when picking up and dropping off their children. The letter stated that some mums were wearing mini-skirts, low cut tops and pyjama-like clothing according to a leading national newspaper.

The letter is quoted as saying “Wearing clothes that are too skimpy or for other times of day is not setting a good example.” One parent interviewed said “I’ve seen mums in dressing gowns and slippers, and one wearing a see-through mini skirt and crop top on a cold, spring day — you could literally see everything.

Parents need to show a good example on standards of dress.” The school issued a statement saying the letter was in response to an ever-growing number of parents picking up kids wearing pyjamas and revealing clothing. They stated the letter was sent “as a guide” however their wording could of been “less prescriptive.”