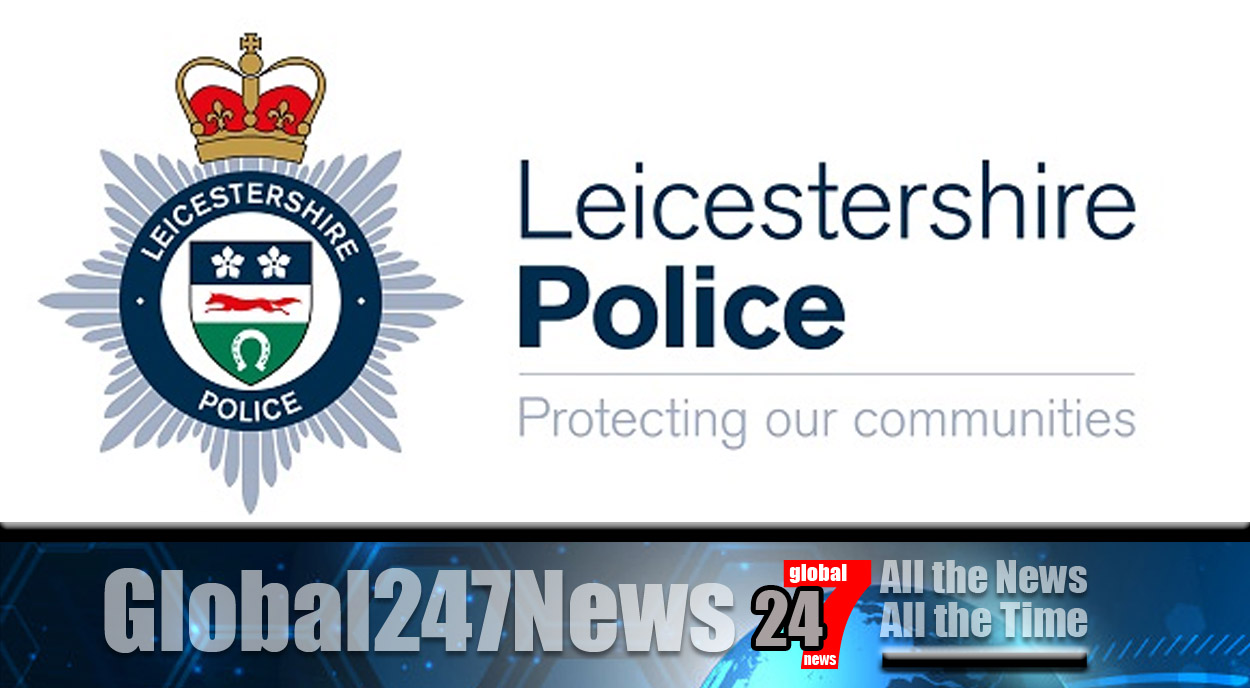 Police discovered something unusual after breaking up a party in a nature reserve.

Police find sex doll hanging from tree after breaking up party: Police were called to the bonfire party after reports of people breaking COVID regulations. Not only did they find a group of people but also a sex doll hanging from a tree. Officers made the bizarre find after being called to Aylestone Meadows in Leicester on Saturday evening. A picture shared on Twitter by the South Leicester neighbourhood team showed a group of people around a bonfire.

The sex doll can be seen dangling from a tree in the background. The tweet read “I never thought having an evening foot patrol on Aylestone Meadows I would discover this in the woods. This was quickly stopped and everyone told to go home. Please we have a part to play in helping the community follow the rules.” Not commenting on the sex doll a spokesperson for Leicester police said “Persons were having a gathering with a fire in a wooded area. Officers attended and persons were moved on. The fire was put out.”