Mar 21, 2021 State of emergency declared in Miami as revelers flock to the beach 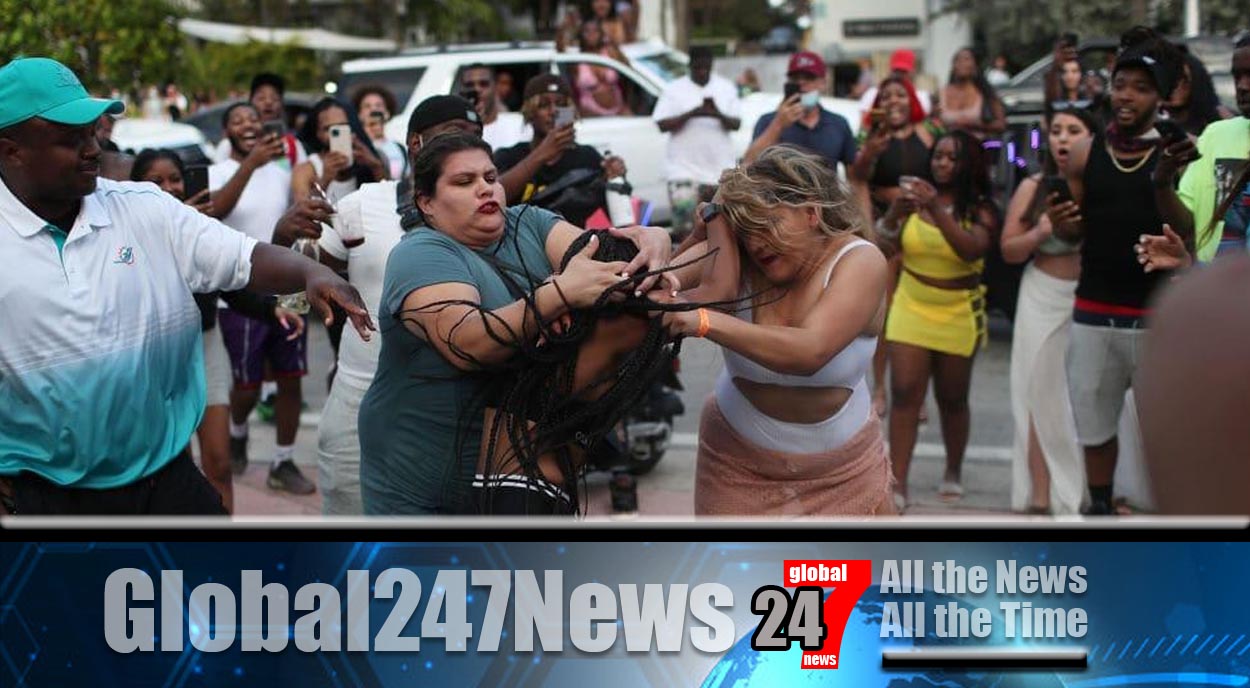 Uncontrollable revelers flocking to Miami Beach, Florida are out of control authorities have said.

State of emergency declared in Miami as revelers flock to the beach: The problem became so bad that Miami has declared a state of emergency. This came in to force Saturday and a curfew is now in place. It’s the second year in a row that the fun has been stopped at the popular spring break resort. Last year was due to the virus taking hold and this year because of unruly party-goers. In South Beach, the main area of nightlife, authorities have said restaurants must be closed by 8pm.

South Beach has seen a marked increase in vandalism and violence over the last few days. The curfew includes the closure of three bridges that connect Miami Beach with mainland Miami during the hours of 10pm and 6am. Residents, workers and hotel guests will still have access during these hours. John Perez, a 22-year-old student from Texas, said. “It’s been so much fun out here, you know, like we got the warm weather, you got the beach.”

Another Texan student, Jalen Rob, said “Just go get your vaccine y’all so that you could come out here and have a good time like us because we vaccinated, baby.”

Acting City Manager Raul Aguila said that the curfew in place is “for the safety of everybody.” Miami Beach Mayor Dan Gelberoke spoke on Saturday saying “The volume is clearly more than it’s been in previous years.

I think it is in part due to the fact that there are very few places open elsewhere in the country, or they’re too cold. Or they’re not open and they’re too cold.” Miami Beach Police Chief Richard Clements believes the situation could get out of hand and said. “On Thursday night we had an issue where hundreds of people ran at one particular time.

Tables and chairs were thrown and used as weapons.” He added “We can’t continue to be fortunate. We have to do some things that are going to mitigate those circumstances.”