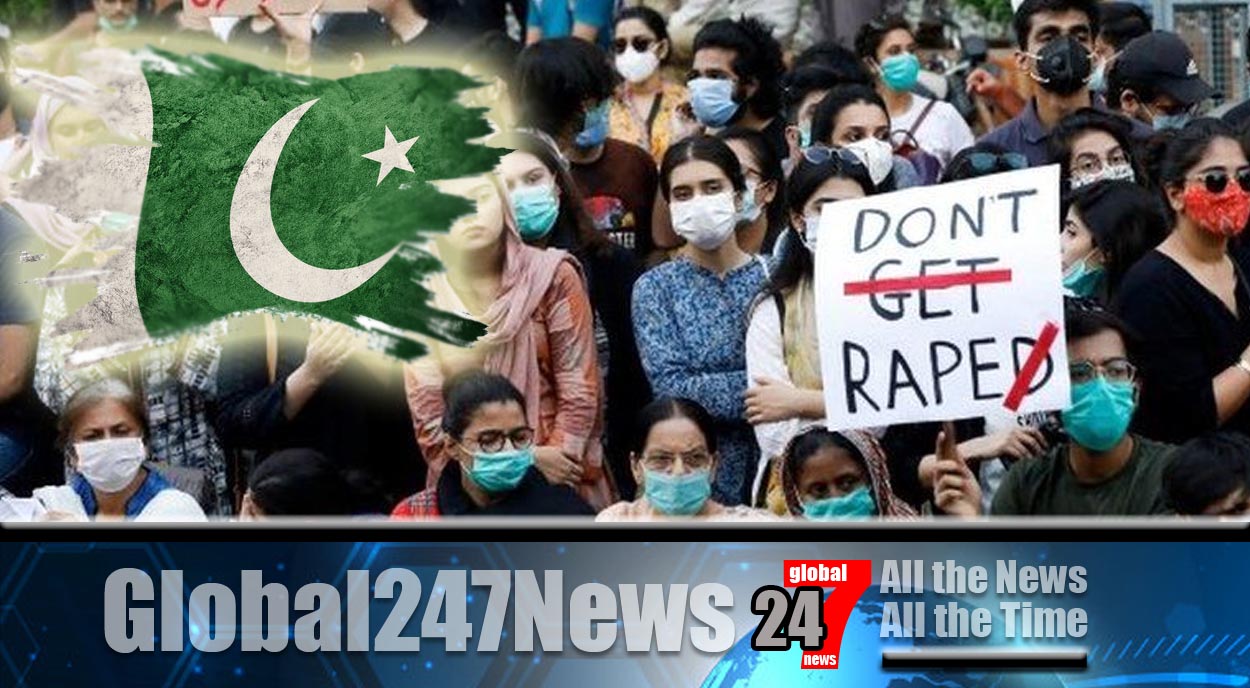 Two men have been sentenced to death by a Pakistani court on Saturday.

Rapists face death sentence in Pakistan: They were found guilty of gang raping a French-Pakistani woman. The attack prompted a national outcry and tough new anti-rape laws. The woman was subject to the horrific attack in front of her children. She had run out of fuel on a motorway near the city of Lahore when the rape took place.

A police chief caused further outrage. By saying the woman should not have been driving at night without a male passenger. The lawyer for both men, Chaudhry Qasim Arain, said. “They’ve both been handed the death penalty” after the verdict was announced. Both the convicted men said they will be appealing the decision.

At the time of the gang rape, Lahore police chief Umar Sheikh repeatedly berated the victim for driving at night without a man. Adding that no one in Pakistani society would “allow their sisters and daughters to travel alone so late”.

He went on to say that the woman obviously thought that Pakistan was as safe as France but it is not. Protests took place demanding justice and an increased initiative to improve the safety of women.