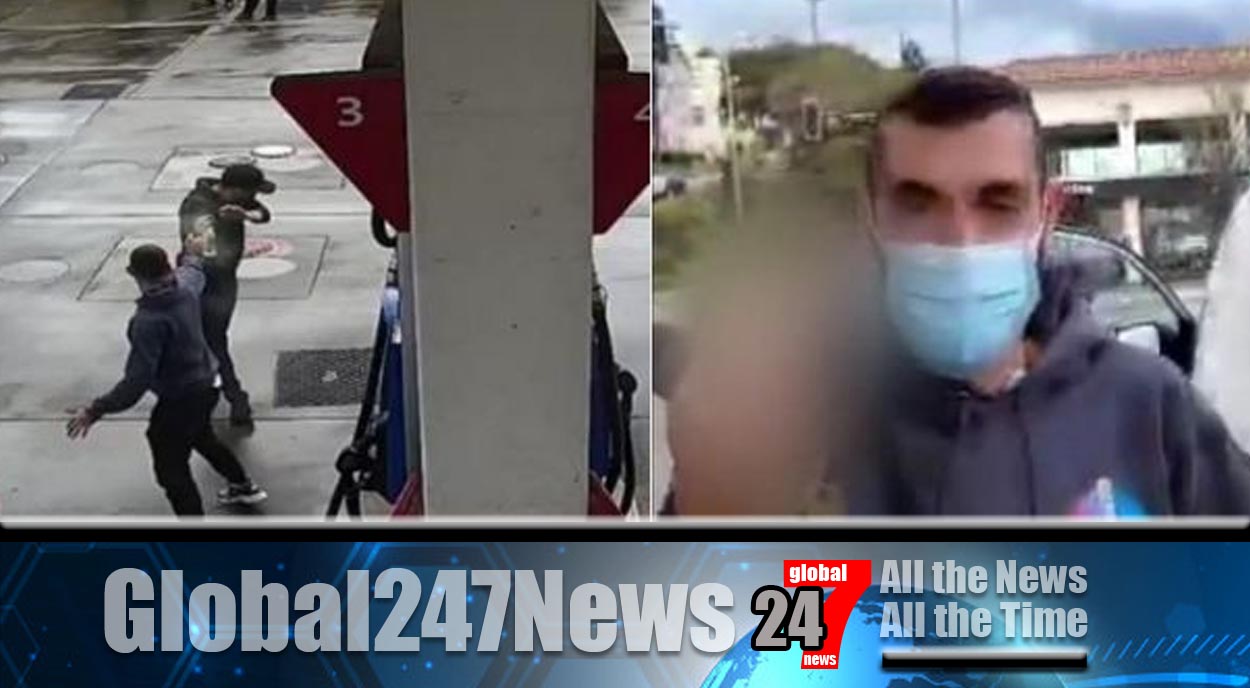 A man has been arrested after assaulting an Asian gas station owner.

Man arrested after assault on Asian gas station owner in California: Local media outlet KGO reported the attack in Oakland, California. The owner, Cwell, said an argument started on Thursday. When the accused tried to pay for gas all in coins. He was told they couldn’t accept the coins as the cash register was too small to hold them all. Cwell said when he tried to reason with the man he started shouting racial abuse at him. Cwell told KGO “He just started mouthing off … ‘You should go back to China,’ like that.

We were just bursting out laughing because it was so unbelievable.” Although Cwell claimed the man tried to run him over in his car. Police said there is no video evidence of it. On Friday the Oakland Police Department said a man has been arrested on charges of assault. In a statement posted on Facebook they said.

“Today the case was presented to the @AlamedaCountyDA for review. OPD denounces all incidents involving hate.

This is an ongoing investigation no further details will be released at this time.” Cwell accused the man of pepper-spraying him. He said “The guy had pulled out his pepper spray and he had shot my face, arms. I ended up going to the ER to get taken care of.”

The Oakland Police Department has not immediately responded to a request for comment.