French Drugs Bust turns out to be Haribo powder! 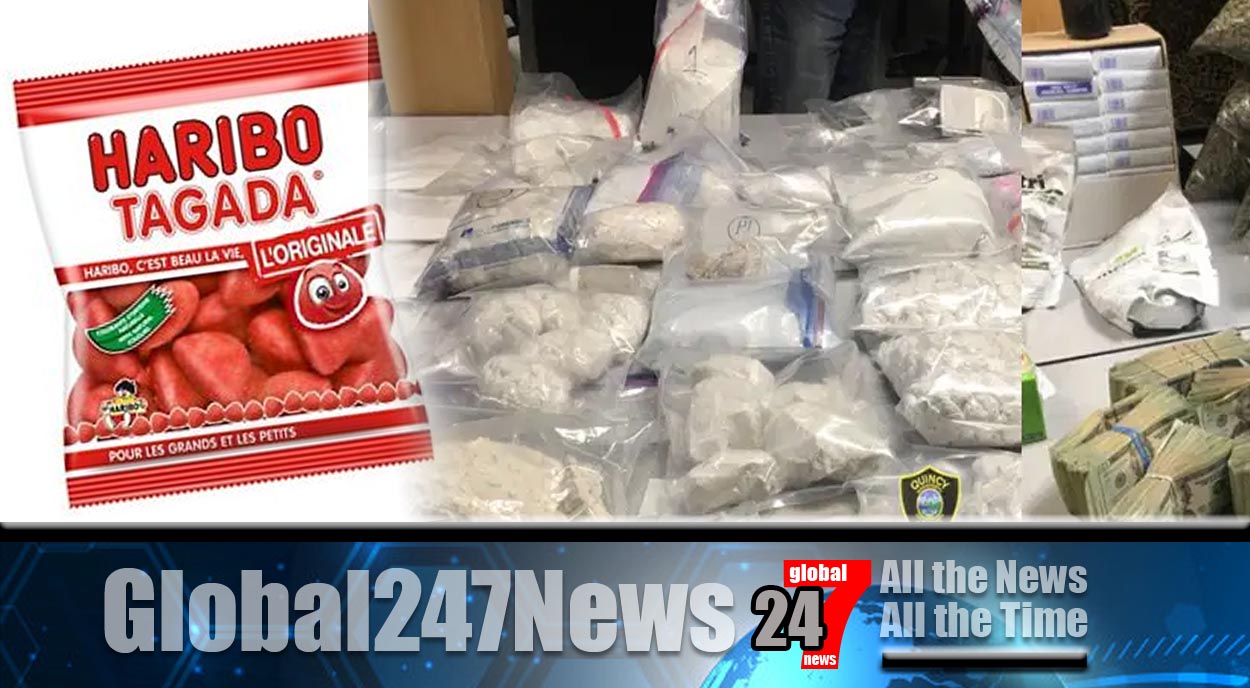 French police say that a drug haul worth £1 million has taken dangerous drugs off the streets.

French Drugs Bust turns out to be Haribo powder!: A raid this week on a property in the Saint-Ouen district of Paris was successful they said. City officials took to Twitter to boast of their catch. They posted pictures of the drugs and called it a “fruitful investigation”. However, they were shocked and surprised to find the drugs were nothing more sinister than crushed up children’s sweets.

On closer inspection they realised that the ground up powder was, in fact, Haribo’s strawberry Tagada range. A sweet popular on the streets of Paris. A report from toxicologists said. “the powder seized in the apartment was a neutral powder. Not falling under either narcotic products or poisonous substance”.

Later, a Paris newspaper reported that a suspect arrested at the address was, however, in possession of stolen mobile phones. Also a machine that makes ecstasy tablets. It is still not clear why police thought the powder was drugs and why the sweets had been ground up.