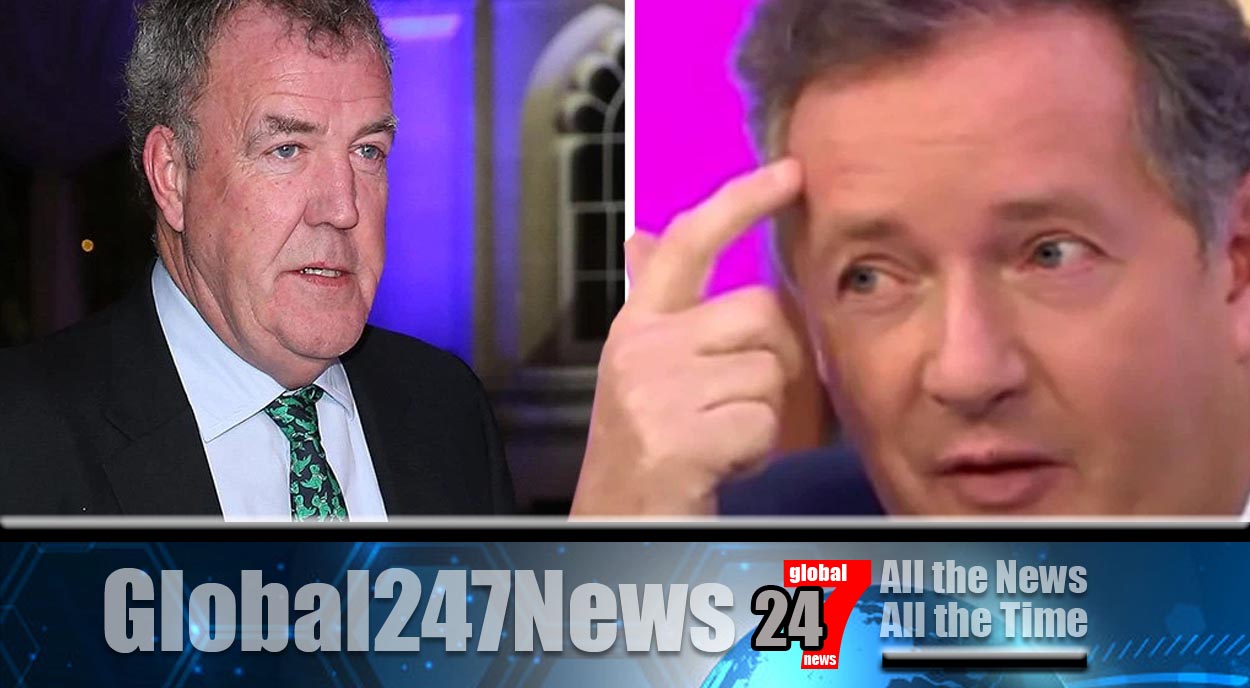 Jeremy Clarkson has stepped in to defend Piers Morgan.

Clarkson defends Piers Morgan calling Meghan Markle a “silly little cable TV actress”: The television presenter stood by Piers over the Meghan Markle interview with Oprah. Morgan quit Good Morning Britain after an argument with co-star Alex Beresford. Clarkson wrote in his column for The Sun newspaper that Markle is “much revered by the young and the stupid who believe that her brand of simpering victimhood will one day bring down the monarchy, but it won’t”.

He said the British monarchy has been through so much and he is “fairly sure it’ll be able to weather the banal musings of a silly little cable TV actress”. He went on to say “Trust me on this one. Markle’s toast, and within five years, I suspect she’ll be posing for photographs, on her own outside the Taj Mahal or sitting on the back of a playboy’s yacht in the Med, and poor old Piers will realise that he lost his job over absolutely nothing at all.”

Clarkson and Morgan have not always seen eye-to-eye. At the 2004 British Press Awards they came to blows. At the time it was reported that a drunk Clarkson went over to Pier’s table and hit him with a right hook.

Morgan said afterwards that “It was actually three punches. He permanently scarred me above my temple because he had a ring on, but the good news was he broke his little finger hitting my head because I’m that hard.”