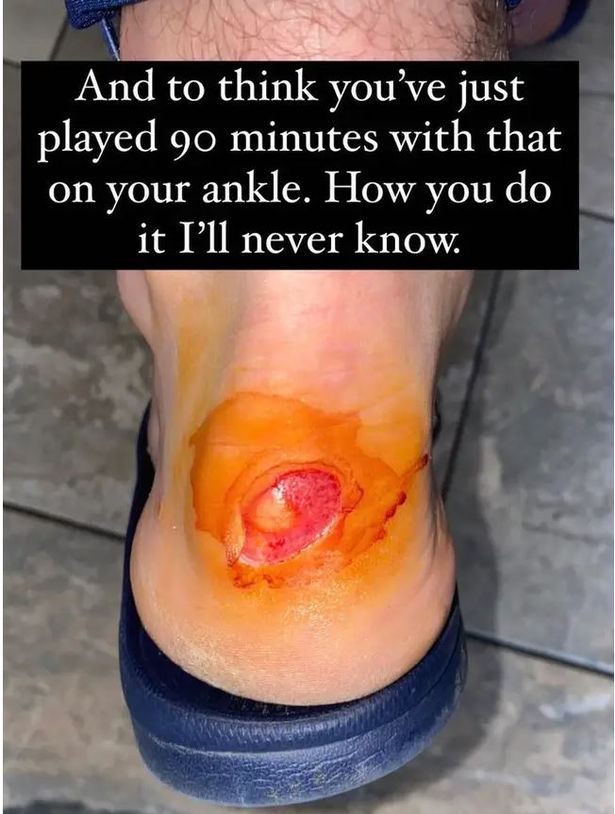 Morrison, the man of the match as Cardiff City stuffed their arch-rivals Swansea City, played through the pain barrier to lead his side to victory resulting in 0-1 away.

Pundits had all predicted a Swansea win but witnessed a fighting display by the team from the Welsh capital.

Although after the game a graphic image was published on social media how much pain was absorbed for victory.

Some people feel football players roll around on the ground for no reason, well clearly they don’t at Cardiff City, as one fan said: ” Most people limp with a brand new pair of shoes, let alone run around for 90 minutes like a caged tiger” 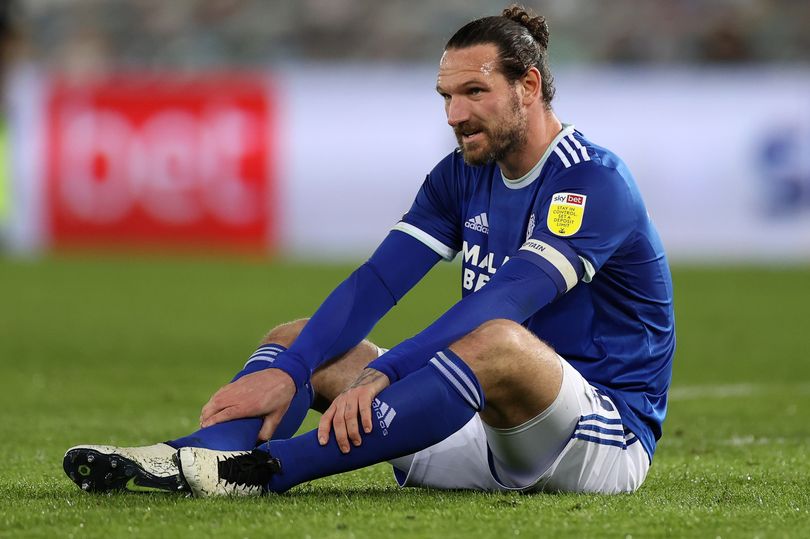