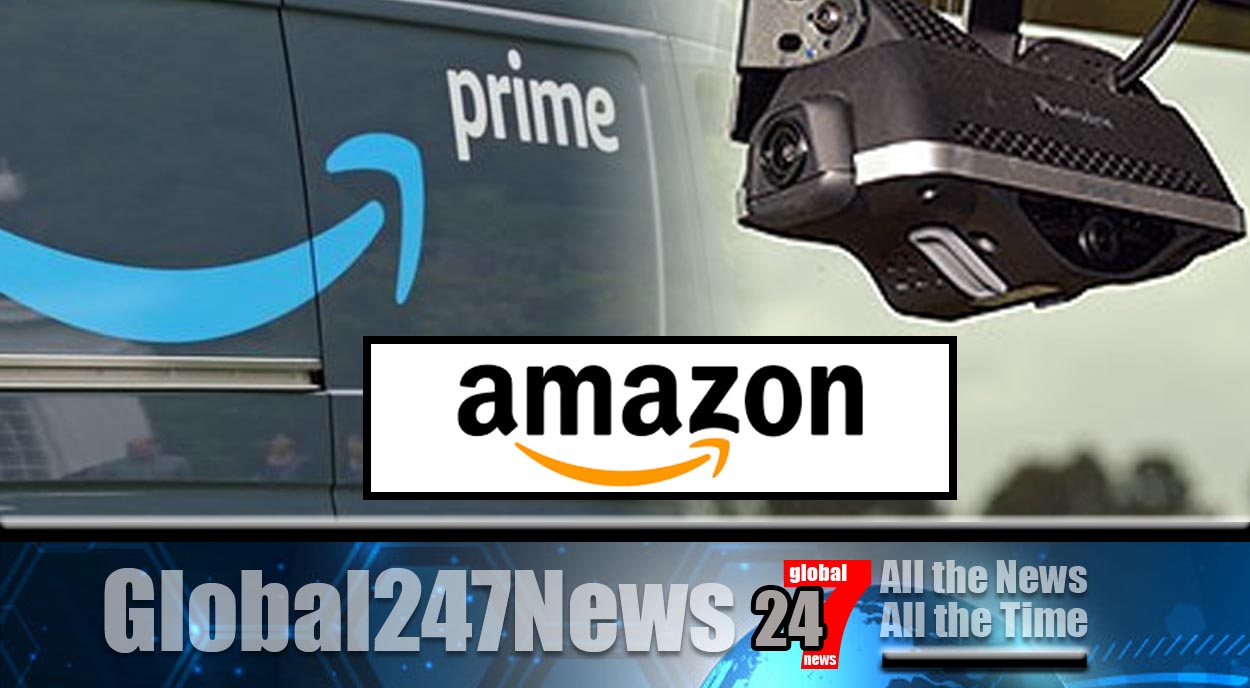 An Amazon driver in Denver, Colorado has quit his job.

Amazon driver quits after “Spy” cameras installed: He said the reason was the company installing surveillance cameras in their vehicles. He asked a news agency to just call him “Vic” as he feared reprisals. Starting work for Amazon in 2019 he saw company policies change. To include upping their surveillance on workers. He told Thomson Reuters Foundation that it started with an app that tracked his route.

Also they added an app that wanted a picture of him at the start of each shift. Lastly, he said the final straw came when Amazon wanted to install AI cameras in the delivery trucks. The cameras, produced by a company called Netradyne, are named “Driveri”. And they record the speed of the vehicle, the driver’s body language and even how tired the driver is.

Additionally, It can then notify the driver, using an automated verbal alert, to the problems.

Vic said “It was both a privacy violation, and a breach of trust.”

Later, Amazon retaliated by saying they do not get the driver footage. And the “live feed” is only started if a violation has been committed.

They also responded by releasing a statement saying. “We are investing in safety across our operations. And we recently started rolling out industry leading camera-based safety technology across our delivery fleet.

This technology will provide drivers real-time alerts to help them stay safe when they are on the road.” Positive driver testimonials were also included in the statement.