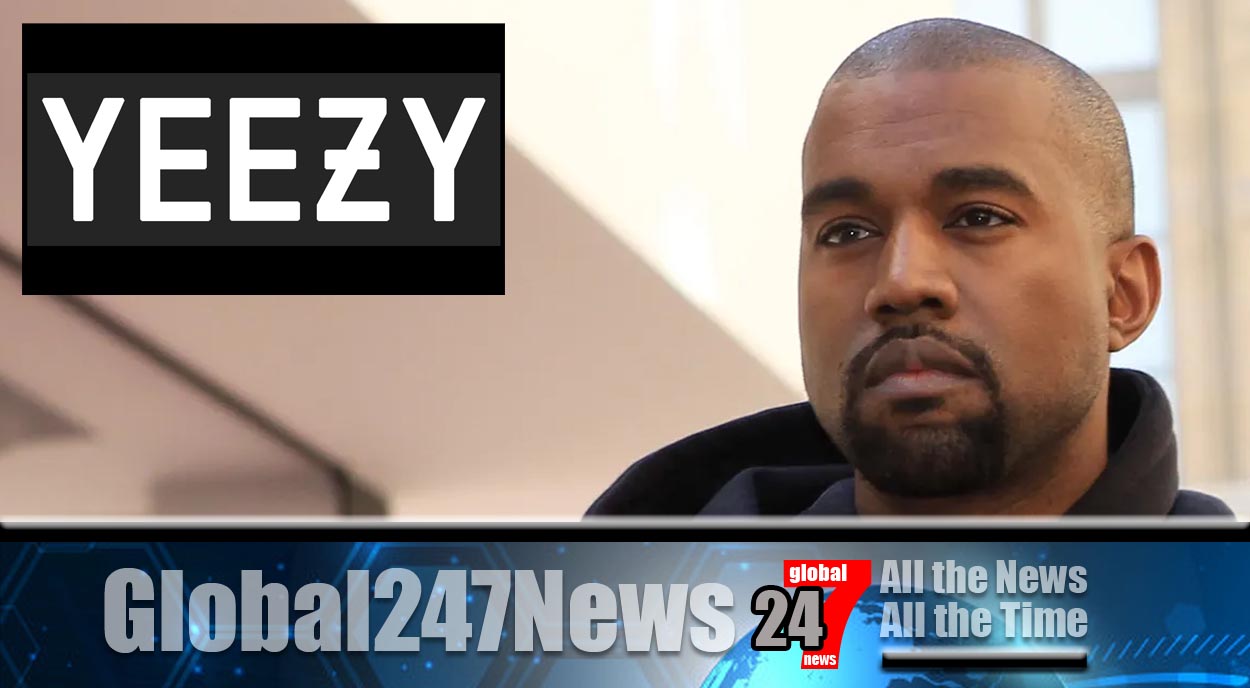 Kanye West listed as richest black man in America’s history: He is now the richest black man in US history. Bloomberg reports he is way ahead of businessman Robert F Smith and Michael Jordan the basketball legend in wealth. Three years ago West claimed he was $53 million (£38 million) in debt.

However, due to the success of his clothing brand, Yeezy, and a new contract with Gap, he became a billionaire last year. A new line set for released this summer, Yeezy Gap, is expected to be worth $970 million (£694 million) to the star.

The Yeezy company is his main asset earner. He also invested in his soon-to-be ex-wife’s label, Skims. This investment was worth over $1 billion it is reported. Kim Kardashian has filed for divorce recently from the rap star after being married for seven years.

Sources closed to West said it is “amicable” and they will have joint custody of their four children. West’s finances has also revealed that he has $122million (£87million) in cash and stock, while his entire music catalogue is worth $110.5million (£79million).