Florida cyclist falls to his death on Miami river drawbridge 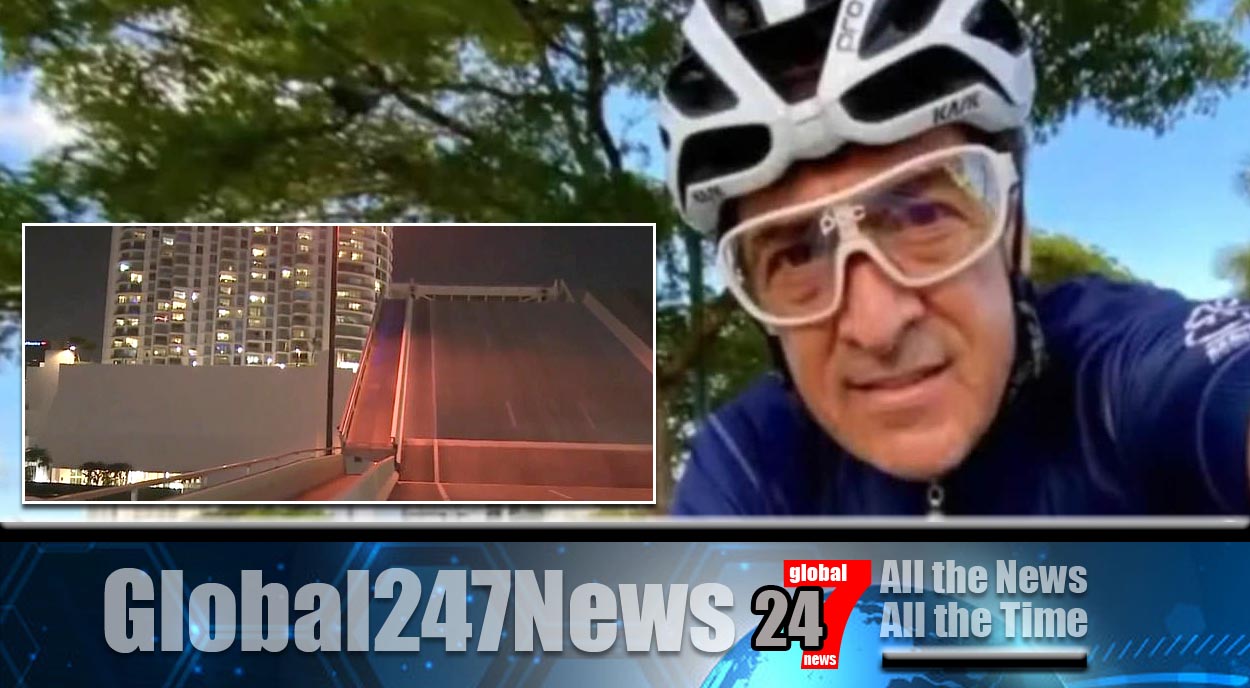 According to police reports a Florida cyclist has been killed trying to beat a drawbridge.

Florida cyclist falls to his death on Miami river drawbridge: The incident happened at a bridge that spans a river in Miami. Fred Medina, 58, ignored warning signs that the bridge was lifting at 6am. Miami police spokeswoman Kenia Fallat said. “He tried to overtake the opening.” Stephen Tannenbaum, a friend who had been riding with Mr Medina, said. “He slid down the bridge and fell in between the section of the bridge that moves and the fixed part of the roadway. I don’t know if he realized he had gone too far. And I guess the bridge tender didn’t hear my friend yelling as he was up in the air.”

Mr Tannenbaum said his friend was an extremely accomplished cyclist. Who had made a grave error of judgement on the morning of the accident. Mr Medina was an entertainment and technology executive. And had worked for many of the big names in American television including BBC, A+ Networks Latin America, and HBO, according to his LinkedIn profile.

Miami Commissioner Ken Russell from Miami’s Downtown Development Authority said they were working on putting gates across to stop people when the drawbridge rises. He continued by saying. “To me, this is about cycling safety. And making sure the city, county and state have the right infrastructure. To ensure cycling is safe for everyone in the city.”